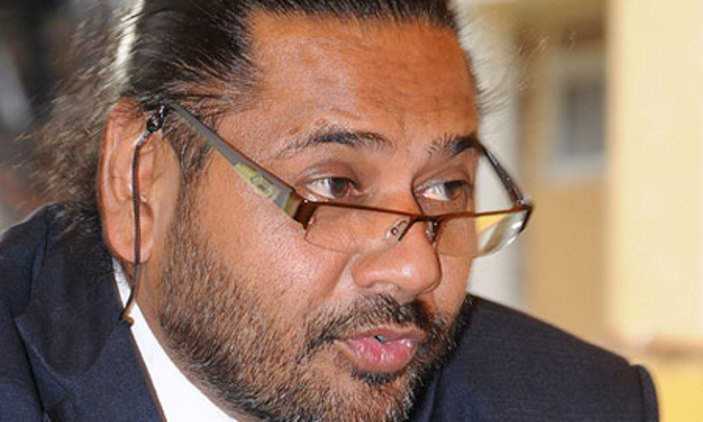 The all time Rubaga division Member of Parliament contender, Katongole Singh was on Saturday named after the famous Namirembe road in downtown Kampala but surprisingly, the sign post did not last beyond 24 hours.

Over the weekend, Kampala dwellers were annoyed with the KCCA decision of renaming the famous Namirembe road after the NRM cadre, Mr. Singh Katongole. “How would the government rename our road after people who have done nothing for this country?,” asked Isaac Ndawula on Facebook. “Is Singh being rewarded for his failed political career?,” Patricia Nalukwago also wonders in the comments section of the KCCA Facebook page. 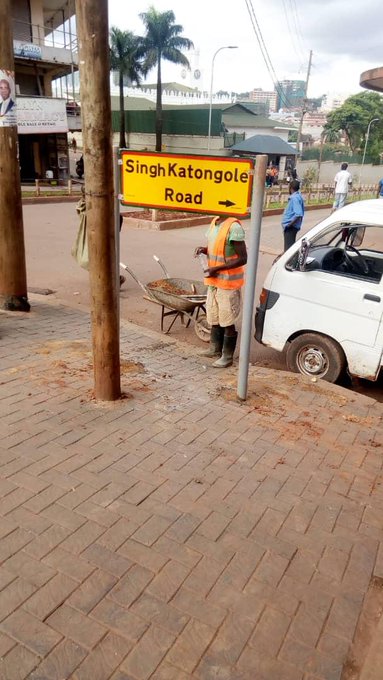 By Sunday, the debate was ended by a patriotic Ugandan who risked in the curfew nigh hours to vandalise the street sign post. However, in a related statement KCCA claimed the removal of the sign post saying it was erected in error.

For over a decade of losing under the ruling NRM ticket, Singh remains a record holder of losing all the time in urban political warfare. The only time his party rigged his way to success was in 2011 but still court nullified his victory. Again in 2016 another court order kicked him out for lacking academic credentials. The verdict prompted Singh to resit for the Uganda Advanced Certificate of Education in 2017. Earlier on in 2015 a petition filed by his main contender, Brian Tindyebwa at the civil court ordered the NRM not to present Singh as their flag bearer for the Rubaga seat on academic grounds still. 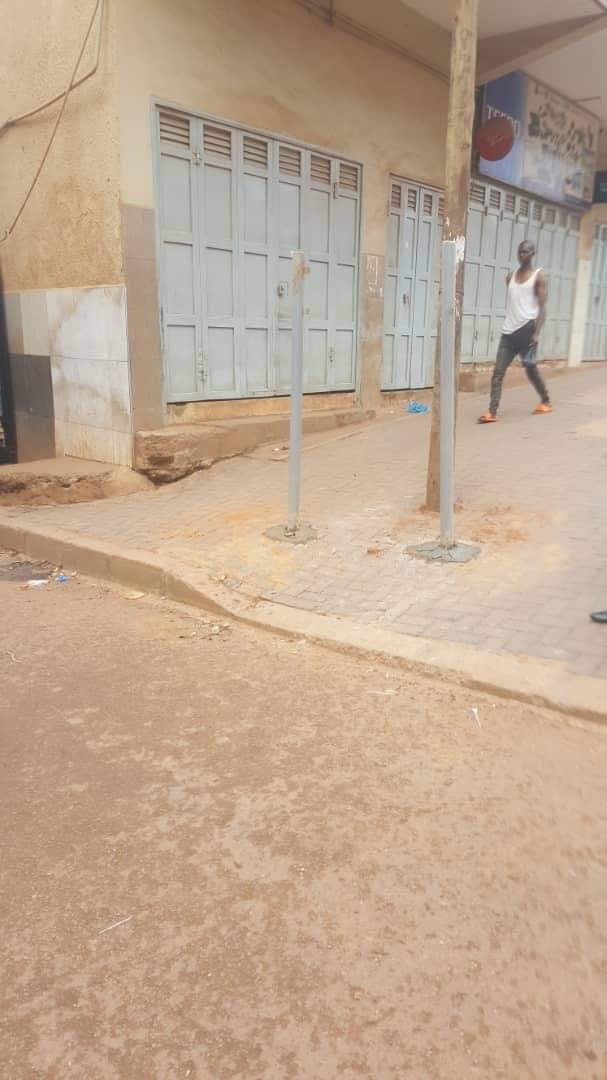