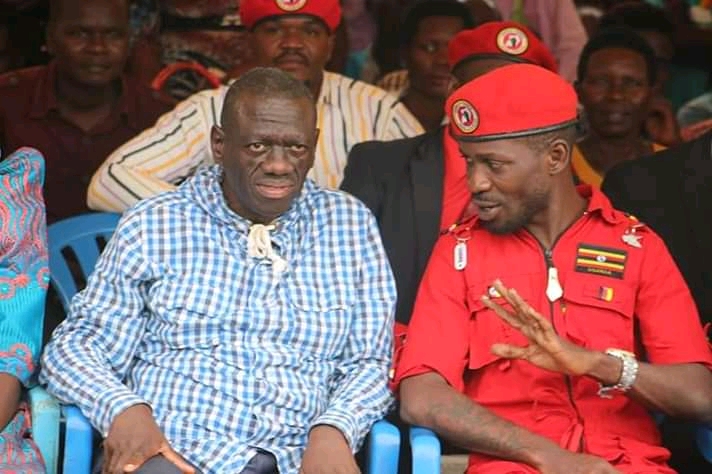 The People Power principal, Robert Kyagulanyi Ssentamu alias Bobi Wine has joined forces with Kizza Besigye of ‘The People’s Government’ and other opposition groups to jointly lodge in a petition to the UN secretary general, Antonio Guterres explaining the spate of atrocities that have ensued in Uganda for the past years.

In a the statement, the opposition forces cite out the gross human rights abuses that have been inflicted on them by the militaristic regime of Yoweri Museveni who has ruled the country for the past 35 years. “As Hon. Zaake lies in hospital in so much pain after the untold brutality, the world needs to know that the regime in Uganda is using COVID-19 to settle scores with its opponents,” says Bobi Wine in a Facebook statement. In their joint petition dated May, 4 2020, the opposition leaders give a narrative of the torture incidents that have caused harm to the lives of their supporters. Bobi Wine recounts the 2018 Arua scenario that led to the assassination of his driver, Yasin Kawuuma who was gunned down by the Special Forces Command, a security detail that guards Mr. Museveni.

They also cite out a range of state orchestrated abductions and arbitrary arrests of political dissidents like Kakwenza Rukirabashaija, (author of The Greedy Barbarian) John Bosco Kibalama and Stella Nyanzi (feminist and political activist) who they say was poisoned in March after her interview with The New York Times.

The opposition forces want the donors to cut their $1b aid to the military state which is misused to harass and kill citizens of Uganda. They also say this money is channelled into the formation of militia groups that protect the interests of the NRM regime “Meanwhile, officers of the Local Defence Unit or LDU-a hastily trained armed group under military command with ‘shoot to kill’ orders, have been caught on video harassing and beating citizens whom they say are violating COVID-19 stay at home orders..” the petition says in part. They further expose the police recklessness that led to the death of political activists; Ritah Nabukenya and Dan Kyeyune who were killed by armed forces at the beginning of this year, 2020. In their petition, they appeal to Uganda’s allies to issue sanctions on some of the government officials superintending the human rights violations. See full petition here; 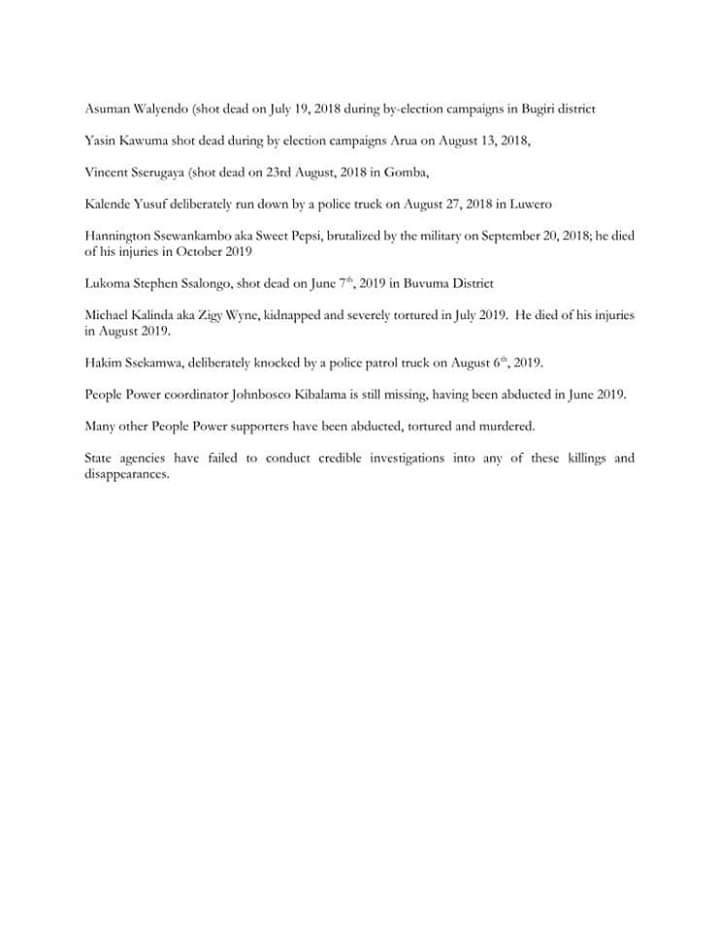 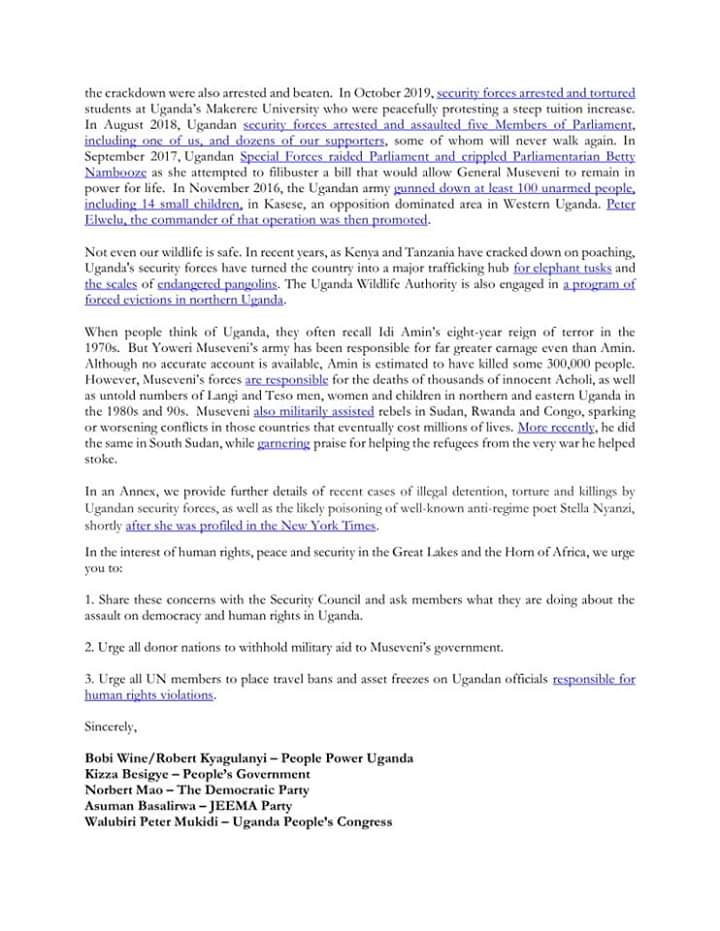