Court sets May 11 to decide on Gen. Tumukunde’s review of the earlier rejected bail 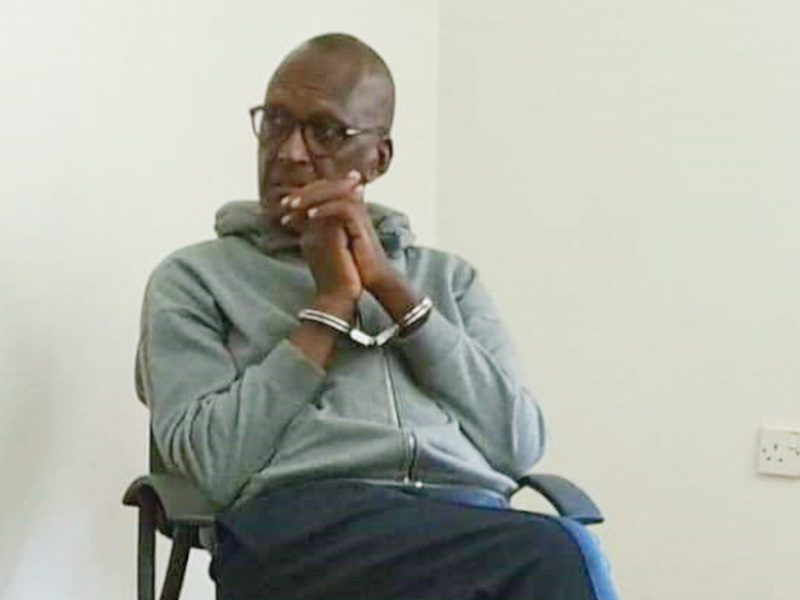 High Court in Kampala has today set 11th/May/2020 to decide on the application of jailed Rtd Lt. Gen Henry Tumukunde that he has filed seeking a review of his earlier rejected bail. Tumukunde wants Justice Wilson Kwesiga to  reconsider his position of asking him to present surities who are military officers serving at either his rank or above him.

In an affidavit sworn and filed by Tumukunde’s wife Stellah Tumukunde, she argues that the army officers at Tumukunde’s rank are either still in active service or serving in senior government positions for which they can not be allowed to stand surety for a colleague charged with Treason, hence a condition making it impossible for Tumukunde to be released on bail .

Tumukunde however says he is ready to deposit his land tittle of his home situated  at  Kololo Hill as security in court, and implored Justice Kwesiga to find the already presented surities including his wife, brother Hannington Karuhanga and family friend Matthew Rukikaire substantial and release him pending trial.

Through his Lawyers, Tumusiime Kabega and company advocates said Tumukunde is also worried that there is a likely hood that the President will extend the COVID-19 Nationwide Lockdown as it has been the case in other countries.

Tumukunde was on 18th/March/2020 charged before the City Hall court with Treason and Unlawful possession of firearms, and was remanded to Luzira prison.