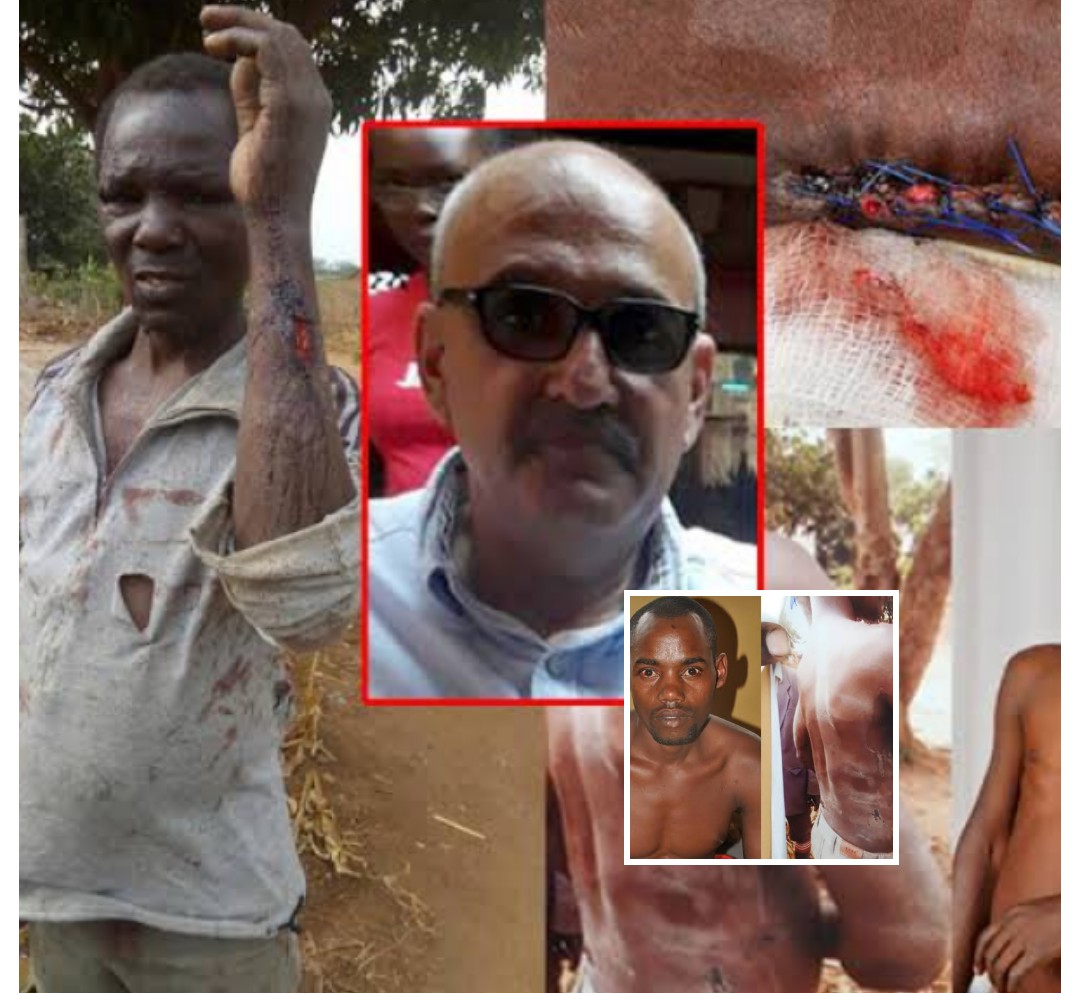 The court ruled that the sureties are prominent businessmen and substantial who also bonded Shs100 million each not cash to ensure Alam’s return to court whenever needed.

The 3 sureties including fellow businessmen Prof. Sir Gordon Wavamuno who is his family friend and an honorary counsel of Hungary to Uganda, Owek Kaddu Kiberu and his uncle who is a former Buganda Kingdom minister, Owek Dr Rajni Tailor.

Abid Alam was arrested by the State house Anti-corruption unit and was produced before Buganda road court where he was charged with offences of conspiring with 4 police officers to defeat the course of justice. It should be noted that on 8th April 2020 between Mityana regional police office and in Kampala District, the police officers released confidential information in Police case file number CRB 234/2020 Alam. These charges resulted from actions of people said to be attached to the businessman who destroyed people’s houses, banana plantations, raped women and assaulted people in Bukoba village.