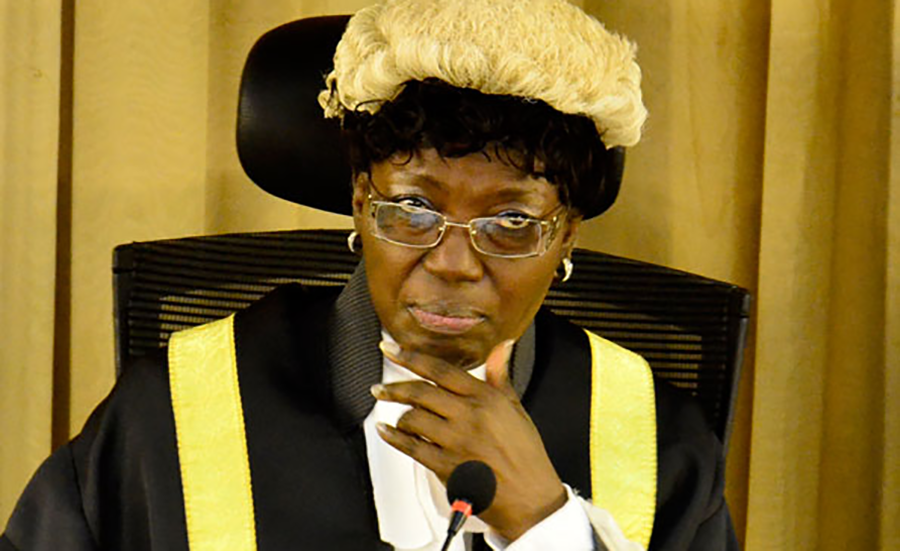 The speaker of parliament has today directed the Minister of internal affairs, Jeje Odong to produce a report explaining the torture ordeal of the ailing Mityana municipality legislator Zaake Francis.

In a statement released by the office of the speaker, Kadaga wants the Mityana DPC, Alex Mwiine who engineered Zaake’s arrest to be apprehended. “…I’m very concerned about his situation. It is clear that he was beaten and battered. Zaake told me that pepper spray was sprayed directly into his eyes. He was in police custody for several days and they must account for his injuries,” reads her statement in bits. “This is a violation of human rights and it is unacceptable.

I direct the Minister or internal affairs to explain to the house and the country, the situation of Hon. Zaake and to take action against perpetrators of torture of the honorable Member of parliament and other Ugandans. By Thursday, we expect a reply from the Minister of internal affairs; to explain to us what happened to Hon. Zaake and what he is going to do to his perpetrators,” the statement adds.

After being tainted and forced to cough the shs 10b by the other arms of government, (executive and judiciary) Kadaga seemed to have sobered up. She over the weekend visited the ailing Zaake at Rubaga hospital and pledged to cater for his hospital bills in his capacity as a member of the house. 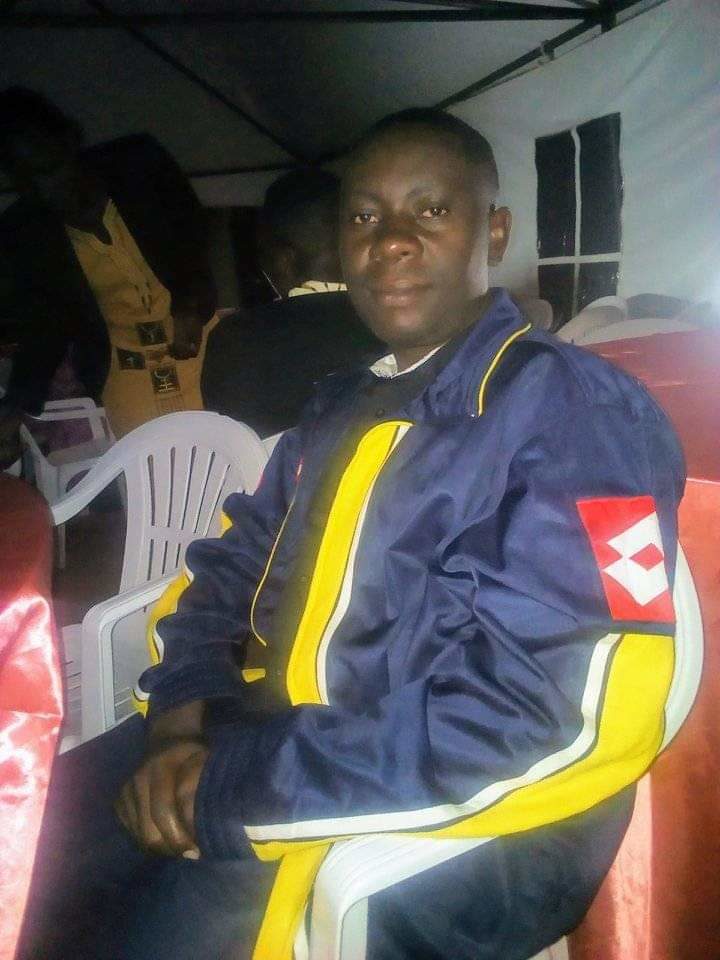 The suspected perpetrators’ list is steadily growing. Yesterday while addressing the press for the very first time since his arrest, Zaake revealed he had been tortured by a one Amudan Twesigye at the SIU facility. His torture began all the way from Mityana when he was battered by the DPC, Alex Mwiine, RPC Bob Kagarura, RDC Isha Ntumwa, SFC Amos Kagoro and several others who hit him with gun butts at the SIU and CMI facilities.

In yesterday’s press address, the police mouthpiece, Fred Enanga said they are investigating the torture allegations and will have the perpetrators brought to book. However, senior counsel Nicholas Opio of the Chapter Four Uganda law firm casts doubt in police’s ability to independently investigate on its own men. Opio says an independent body should take up that mantle if justice is to prevail.