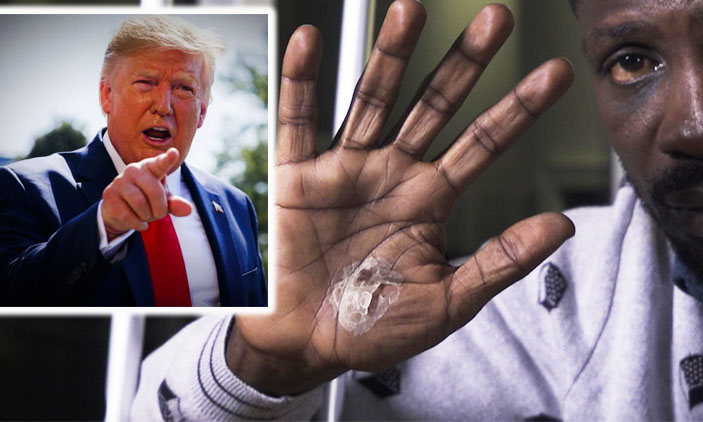 Bobi Wine noted that “the world needs to know that the regime in Uganda is using COVID-19 to settle scores with its opponents”. He blasted the Museveni’s government for all sorts of human rights violations in the country. “Mr. Museveni and his regime would love to torture our people and commit all sorts of violations on Ugandans in the dark'” he said.

“But as we have repeatedly said, we shall use all avenues to challenge the Museveni dictatorship” he added.

This follow MP Francis Zaake’s tortured allegations by the security operatives when he was arrested last month as he distributed food to the angry people. According to a source, The police held Zaake at the Special Investigations Unit in Kireka, and initially denied his lawyers and family members access to him.

On April 22, police transferred Zaake to the Iran-Uganda Hospital in Naguru, where he was being treated for an undisclosed condition while remaining in police custody. The police denied reports that Zaake was tortured, but three witnesses who saw Sale said he was unable to walk and appeared to have been severely beaten. Paul Mwiru, a parliament member who managed to visit Zaake while he was in detention in Kireka, said that Zaake could not see and had flesh missing from his chest, “They had beaten his back. He had a lot of bruises in the face. He would not move, because they had hit him so badly.” Meddard Sseggona Lubega, Zaake’s lawyer, who visited Zaake in hospital, also saw his injuries: “His legs were swollen, and his head was bruised.” Lubega said Zaake told him that soldiers tortured him while he was detained.