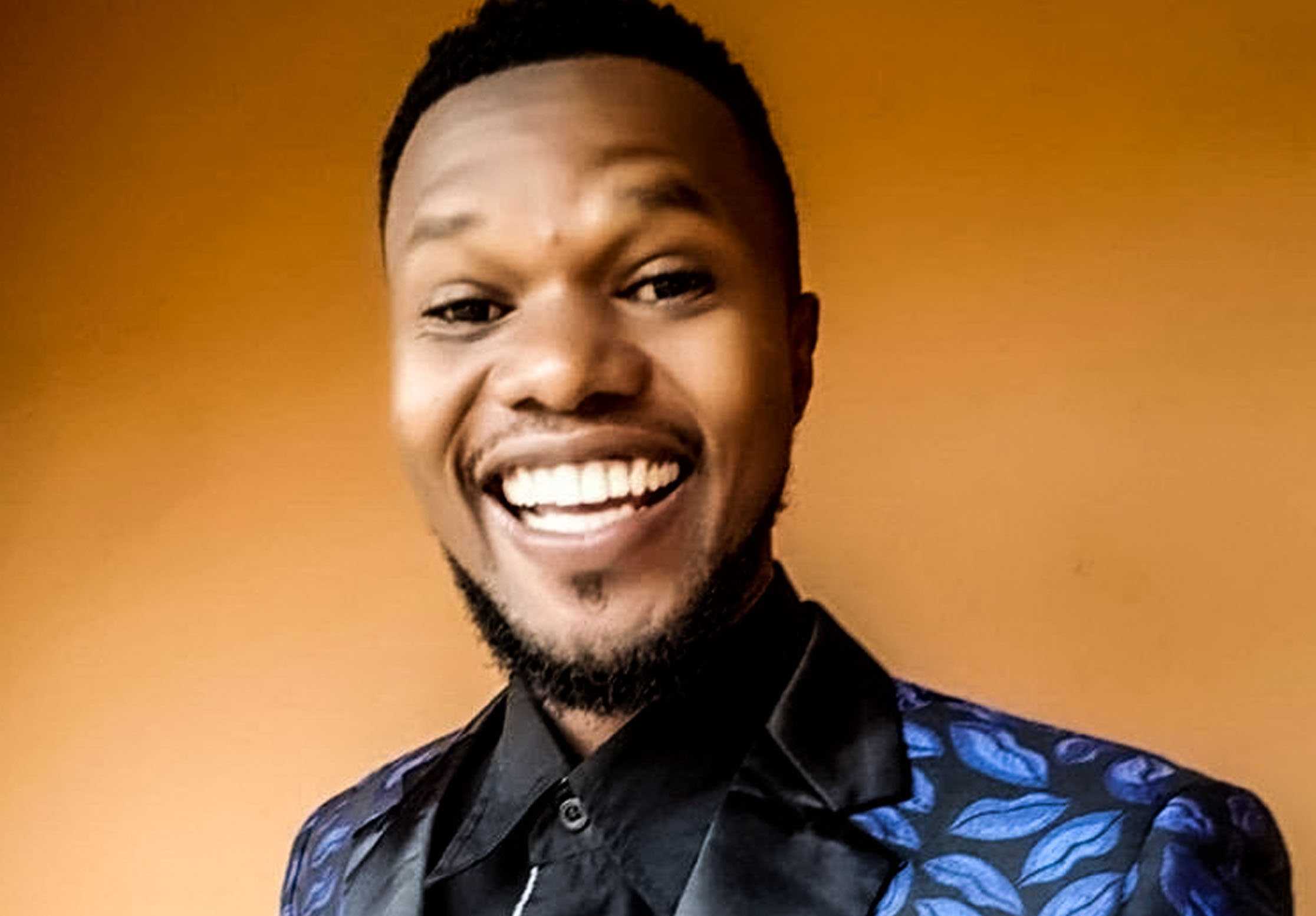 NRM leaning music and events promoter, Balaam Barugahare has today exposed a list of bloggers who have been begging him to link them to Gen. Muhoozi Kainerugaba in pursuit of food relief.

The meeting is said to have been initiated by renowned camouflaging blogger, Ashburg Kato who is famed for his self abduction stunts in a bid to remain relevant and garner for himself a following.

After weeks of begging for the meeting, Ashburg linked up with Balaam today in a private meeting held at Muhoozi’s favorite point at Kololo, in the capital Kampala. In the deal, Ashburg was asked to post the aftermath of the meeting on his social media platforms in exchange for an undisclosed amount of money. A source in Balaam’s Radio Four station says Ashburg settled for about shs 15m to denounce his allegiance to People Power. The other key term to which Ashburg took heed was the persistent online promotion of the failed Muhoozi project.

After the meeting, Balaam hurriedly betrayed Ashburg and alerted some of his fellow bloggers to smoke him out in case he does not post about this specific event. Ashburg had to make a sacrifice between remaining loyal to the struggle he once identified with or bed with the oppressor and settle for less, of which he has opted for the latter.

Just 3 hours back on his Facebook, Ashburg has just made a Facebook post listing 75 prominent bloggers that he is to deliver a shs 250,000 package and a few kilograms of maize flour. The move is to offer Ashburg some immunity from People Power supporters who would open an online battle on him.

Ashburg believes those listed bloggers will defend him from the fury of People Power supporters. In his post Ashburg begins with a catchy header that reads, ‘NEVER UNDERESTIMATE THE POWER OF A BLOGGER’. The irony bit of this reflects on his loud silence on the human rights violations by the regime that has for long witch hunted People Power supporters like John Bosco Kibalama who remains in a safe house and Zaake who has just been battered by CMI and police. Kato concludes his post by thanking Balaam and Muhoozi for the food package he receives. 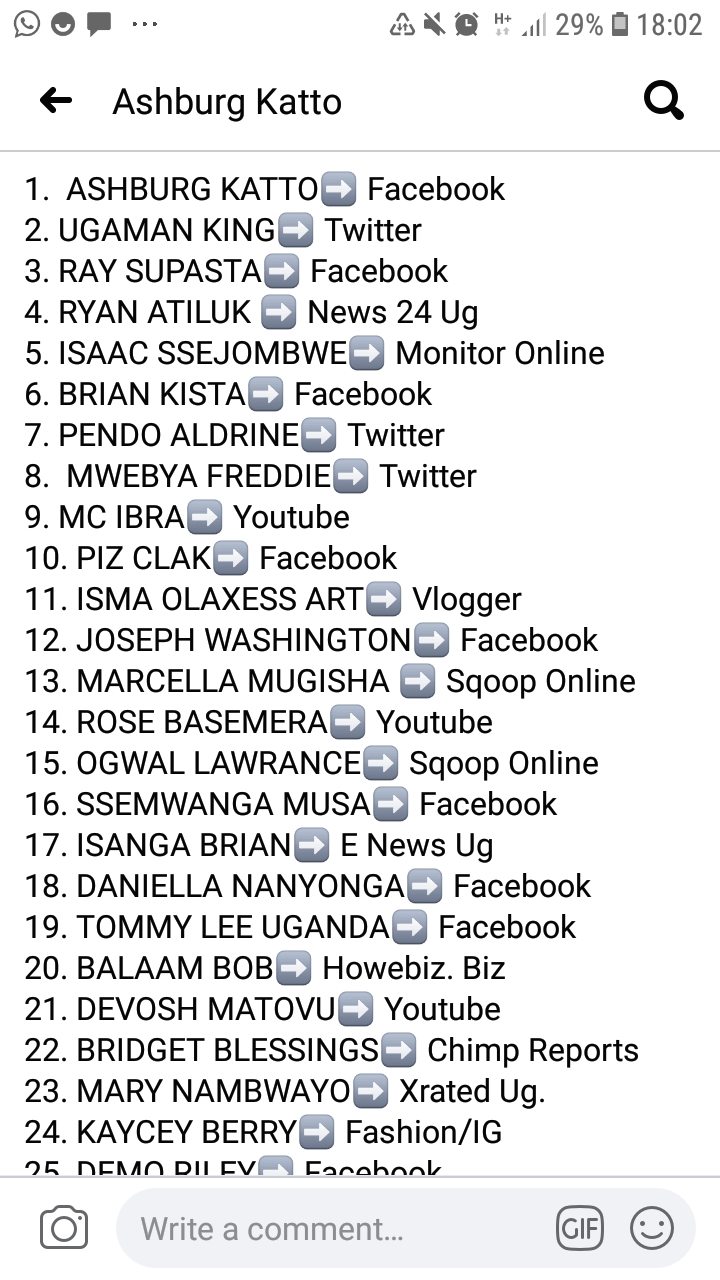