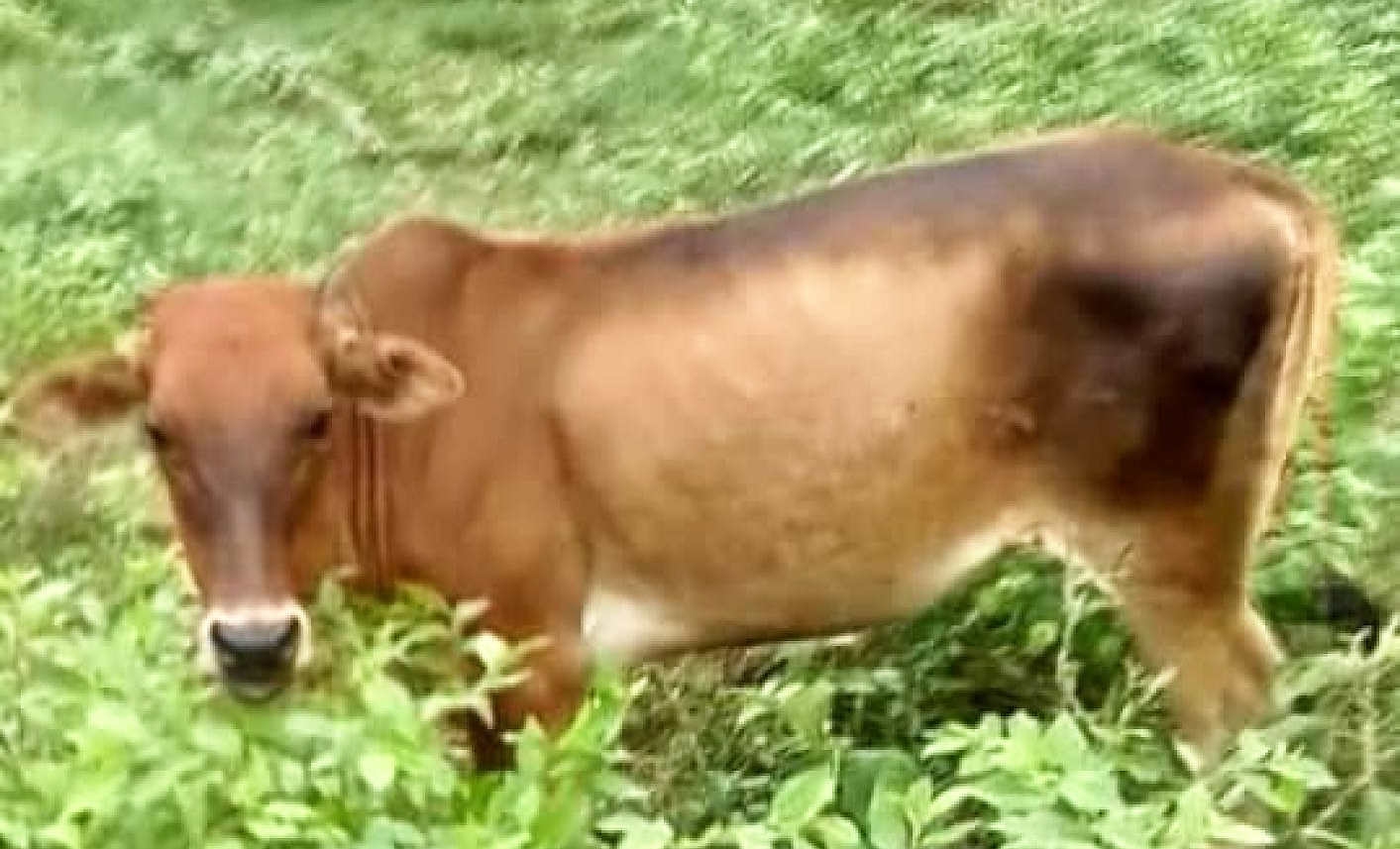 Up to 21 ghost beneficiaries in Amuru District have received cattle distributed under the Peace Recovery and Development Programme (PRDP).

The 96 animals that were delivered in March by the Office of the Prime Minister under restocking programme were to benefit orphans; widows, people living with HIV/AIDS, child-headed homes, persons with disability and elderly persons among others.

In 2014, the government earmarked 20 billion Shillings to restore livelihoods and alleviate poverty in West Nile, Acholi, Lango and the Teso-sub regions through restocking under PRDP after the two-decade-long Lord’s Resistance Army (LRA) armed rebellion.

Patrick Oyet, a whistleblower in Amuru revealed that the 21 unknown beneficiaries were generated from 12 villages across eight parishes of Lamogi Sub-County.

According to Oyet, the local leaders and some civil servants have been flouting the selection process paving way for ghost beneficiaries to infiltrate the list of genuine beneficiaries in the district. He called for a comprehensive audit of the people who benefited from the on-going restocking.

A section of LCI Chairpersons revealed to URN that initially they were instructed by the sub-county LCIII Chairperson to mobilize eight people to benefit from the distribution, but later on, the list was reduced to five.

Patrick Komkech, the Kal village LCI Chairperson in Pagoro parish said he mobilized five vulnerable people from his area but realized five more anonymous people were enlisted by sub-county officials to benefit from the distribution.

Patrick Ojara, the LCI Chairperson of Opok village in Giragira parish also disclosed that he mobilized five beneficiaries but a sixth ghost beneficiary identified as Jennifer Anena profited from the animals.