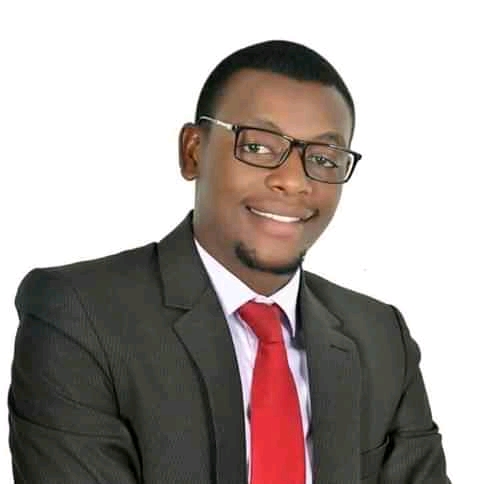 The “Greedy Barbarian” writer Kakwenza Rukira has finally been released from prison. He appeared at Iganga chief magistrates court on the charge of doing an act like likely to spread the infection of coronavirus. He was granted a Shs10m non-cash bail and supposed to returns to court on June 15, 2020.

Kakwenza Rukirabashaija, author of the recently published novel “The Greedy Barbarians” was arrested at his home in Iganga District, Kigulu County, on Monday 13th April 2020, by officers understood to be from the Chieftaincy of Military Intelligence.

Seven days later, Rukirabashaija was brought before Iganga Magistrates court and charged with ‘doing an act likely to spread the infection of disease [C19], Section 171 of the Penal Code Act, Cap 120.’

The Ugandan authorities claim that he ‘unlawfully posted messages on his Facebook account mobilising the public against complying with directives and public health guidelines issued to prevent the spread of COVID-19 and knowing or having reason to believe that such actions would lead to further spread of COVID-19, a disease dangerous to human life.’

He was remanded in custody to Busesa government prison, 17km away from his home.