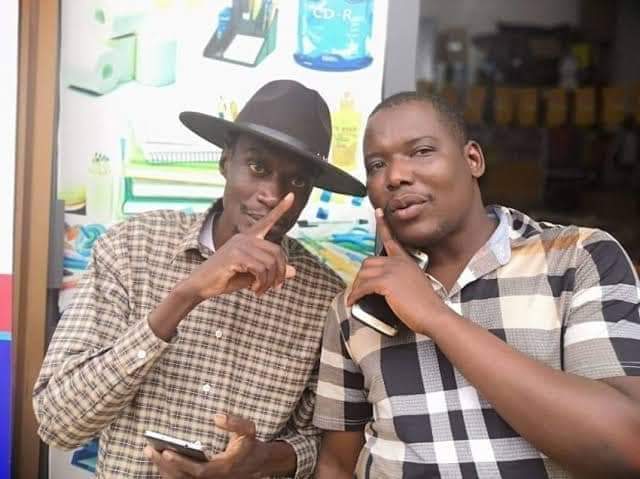 Events promoters Bajjo and Abitex Musinguzi have been paraded before the Buganda road court magistrate with two other friends on allegations of defying the presidential directives. 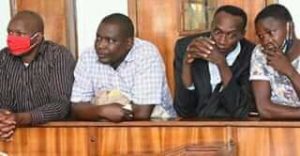 RELATED: Bajjo and Abtex arrested while trying to storm the office of the prime minister

The two were arrested yesterday for allegedly disobeying lawful orders when they stormed the office of the prime minister demanding the donated food for starving Ugandans.