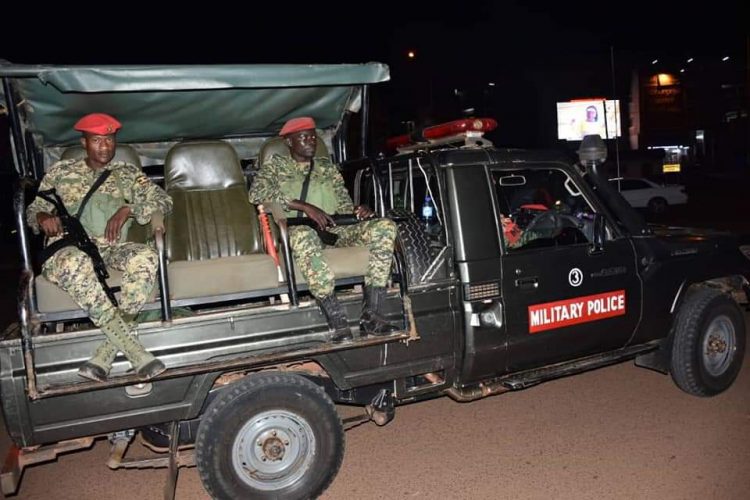 A member of the Local Defence Unit only identified as Mugaiga was on Tuesday night arrested as he and several others targeted the Otuke woman MP, Silivia Akello to rob her of the shs 20m COVID-19 package at her Wakiso residence.

The robbery was foiled at about 19:00hrs on Tuesday night after suspicious neighbours tipped off the concerned authorities when they observed a team of gun wielding LDU knocking at people’s doors. “I was watching from the window and I saw some armed men knocking at every door. I sensed something and I had to call the security team,” says Alice Namusoke, a resident of the marked area. “My instincts had served me right. When UPDF reined in, these men had already stopped the vehicle of Hon. Silivia as she drove out of her home,” she adds.

The legislator says the robbers were clearly eyeing the parliament COVID-19 relief package which the speaker, Kadaga dispatched to each legislator to aid their battle against the pandemic. “I was just leaving my gate then these armed men approached me. They aimed at me and asked me to stop,” Hon. Akello reveals. “They asked me to give them the 20 million. I didn’t have the cash with me because it was in the house,” she adds. As they were still interrogating her, soldiers reigned in and pursued the robbers who took off to the neighbouring bush. Only one was caught and remains detained at Wakiso police station. The busted thief is a member of the LDU who identified himself as Mugaiga, a 27 year old. His gun has been recovered to aid the investigations as his allies remain on the run.