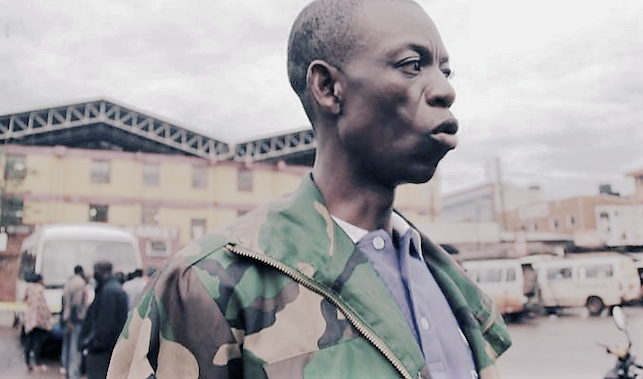 Sakwa has been facing charges of manslaughter and was subsequently remanded to prison on April 24, 2020 after he allegedly caused the death of a one Charles Isanga for breaching the presidential curfew guidelines.

According to a letter dated May 04, 2020, Hajji Yunus Kakande, Secretary to the Office of the President, has interdicted Sakwa and asked him to immediately hand over office to the District Internal Security Officer “who will in addition of his schedule of duties perform responsibilities of RDC-Jinja until otherwise or decided accordingly.”

“You are required to hand over any government property in your possession in accordance with the laid down procedure and regulations,” reads the letter adding that he will receive a salary not less than half of his basic pay.

In accordance with the Public Standing Orders (2010), Sakwa is not allowed to conduct any duties as the RDC or leave the country without explicit clearance from the Secretary of the Office of the President. He will also be entitled to half salary.

The Jinja district internal security officer will take over from Sakwa in an interim capacity.

The salary reductions are subject to refund in case the suspension is lifted and charges are dropped, the PS said in his letter ordering the controversial RDC’s interdiction.