I Feel Sorry for Those Who are Donating—Singer A pass. 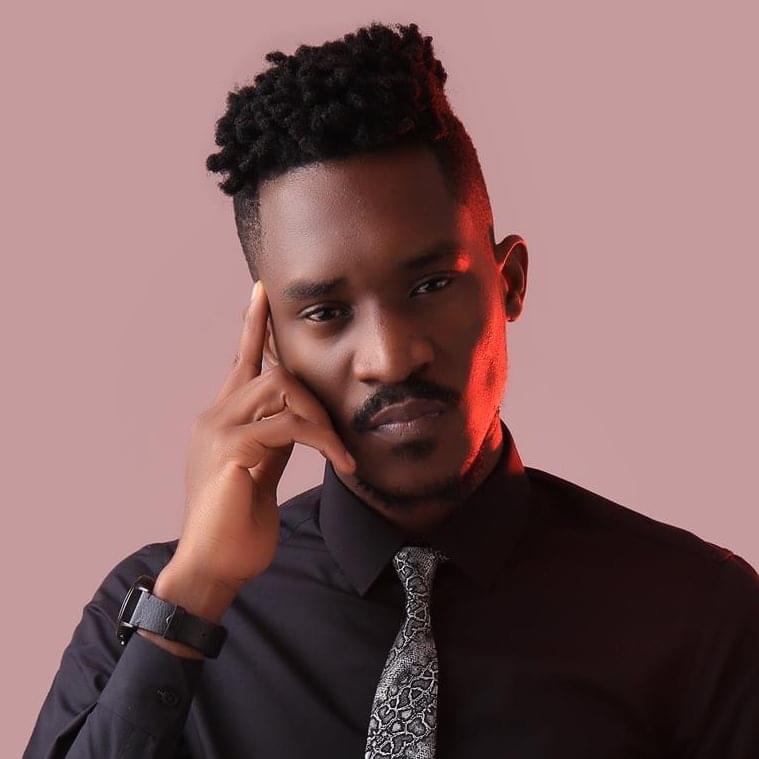 Musician A pass aka Bagonza Alexander has lashed again at government, saying that the citizens should get ready to pay back the millions of dollars the government is borrowing, which is now close to one billion dollar. He went ahead to say that this money is not free.

”You and other Ugandans will have to pay back this money but am worried you will have not even benefited from it at all…” He wrote.

A pass went ahead to say that the government may extend the lockdown just for their own benefit, because, he says, they only care about the money.

”I feel sorry for those ones that are donating, it’s so sad that you have to donate 1 million shillings to Bill Gates.” He went ahead, ending his runt with laughing emojis.

Singer A pass has been silent about political situations in the country until the 10 billion Covod19 saga where the members of parliament had allocated 10 billions to themselves. He came out to show his disappointment in Ugandans who watch and feel comfortable as their country is subjected to massive ruins.

A pass has come to say this after the International Monetary Fund allocated 491.5 US million dollars, adding to millions of other donations from US mission, Denmark and other Multinational organizations.

Many organizations and individuals have been contributing to the national coronavirus task force, a move to show a heart of humanity as well as support the vulnerable groups that have been left destitute by the global pandemic. A pass was once involved in a protest dubbed “This tax must go,” against the mobile money and social media tax, together with Bobi Wine, former NTV journalist Joel Senyonyi, former NBS’s journalist Mujuni, Singer Hilderman as well as other celebrities. He was also loud in the 2018 “Togikwatako” campaign where President Museveni sought to crap off the 102(b) article of age limit that barred him from contesting again for presidency.