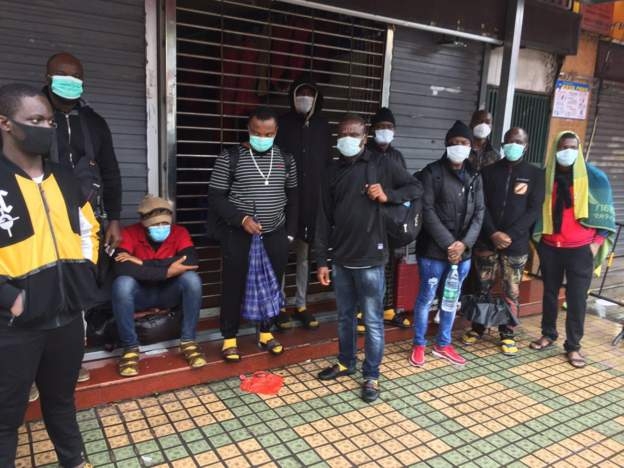 She urged government to emulate their East African counterparts who have repatriated their citizens.

The Kumi Woman MP Monica Amoding also said that the situation of Ugandans in the United Arab Emirates is alarming, as majority are infected with the virus.

She said over 30,000 Ugandans who went under several labour export companies are stranded because they have been rendered redundant following the outbreak of the coronavirus.