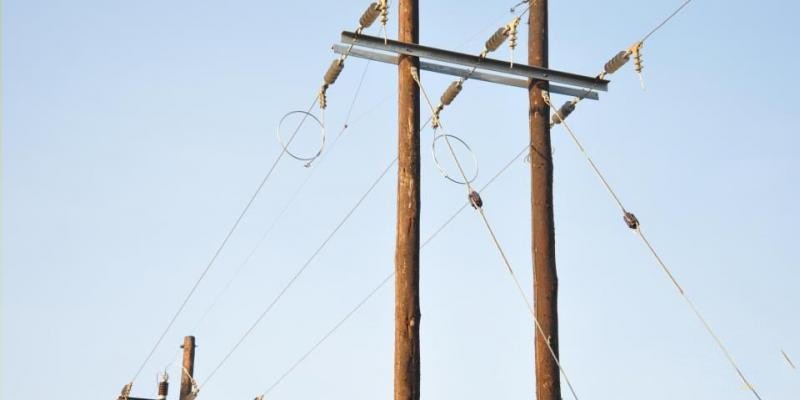 Uganda suffered a nationwide blackout on Saturday, the second in less than a month.

Uganda Electricity Transmission Company Limited, which is responsible for bulk purchase and transmission of power countrywide, said “We have lost transmission across the nation which has caused a nationwide blackout, please bear with us as we investigate the cause and work on restoration.”

The blackout started around 6am on Saturday morning. On April 12, 2020, the country experienced a nationwide power cut just moments before a scheduled address by president, Yoweri Museveni on Covid19. The address was delayed for about an hour.

The blackout was blamed on moving islands that reportedly blocked the turbines. Both Owen Falls and Bujagali Dams were affected. In the last couple of weeks, government has been in river Nile breaking down the weed so as not to block the turbines again.

On May 8, 2020, Umeme Limited, the power distributor, had informed Ugandans of the emergence load shedding for Saturday, Sunday and Monday from 9am-5pm on all days. It said the load shedding was to allow the “generation plants at Nalubale, Kiira, Bujagali and Isimba undergo critical water release”