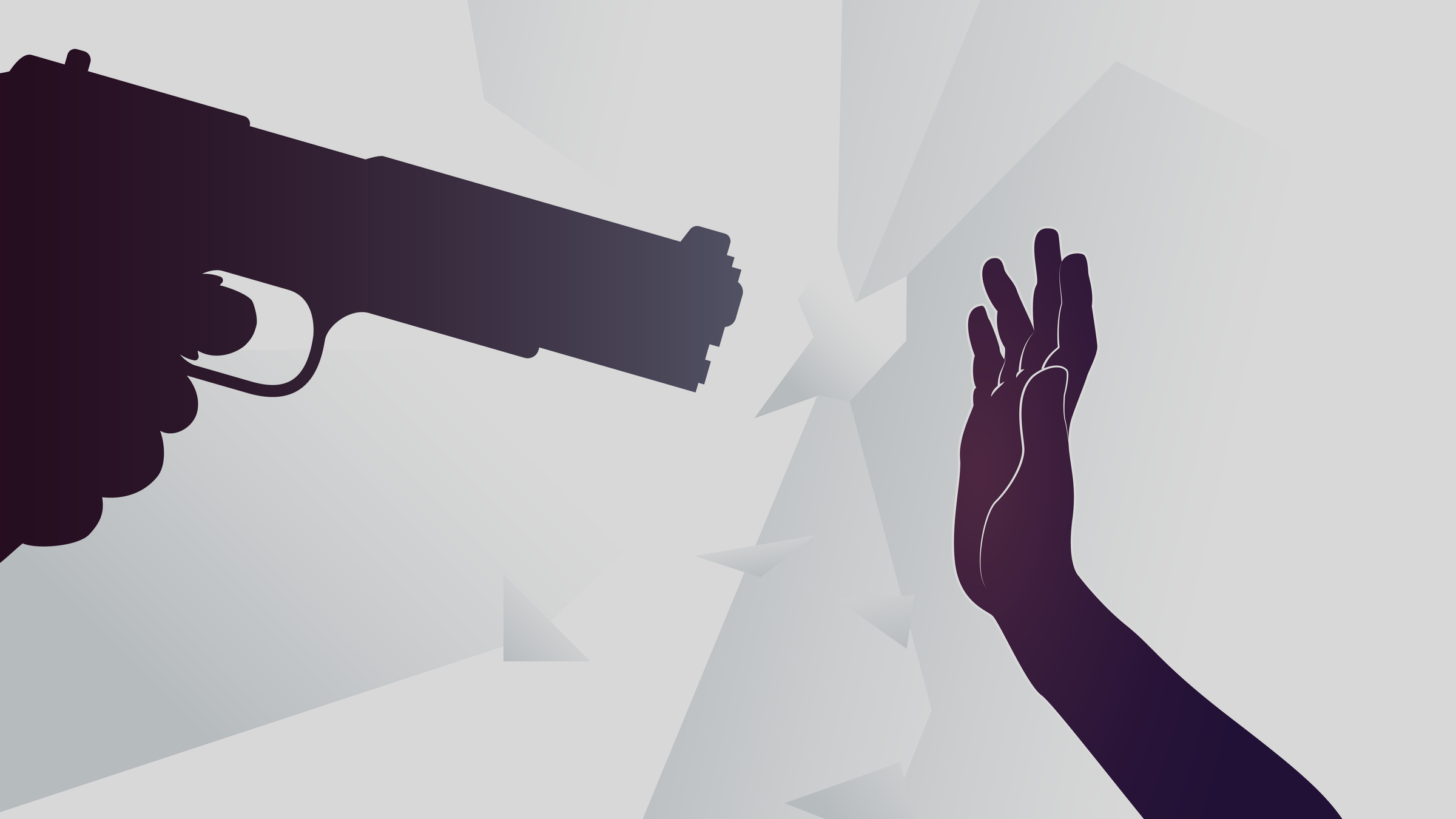 Otim met his death at the hands of the gunmen on Friday evening at Turutuko in Napak district at the border with Abim and Kotido districts.

“Am saddened and I have no words to say at the moment,” said the hospital Director when contacted by our reporter.

READ  ALSO: Police hunt for man who killed wife and children in Banda

Maj. Peter Mugisa, the UPDF Third Division Spokesman, says they suspect that Otim’s killing was planned. He says they have commenced investigations to establish the motive of the murder.

Otim hails from Otuke district in Lango sub region. He was heading to his home district when he was gunned down.