DPC Mugerwa Bernard in the spotlight 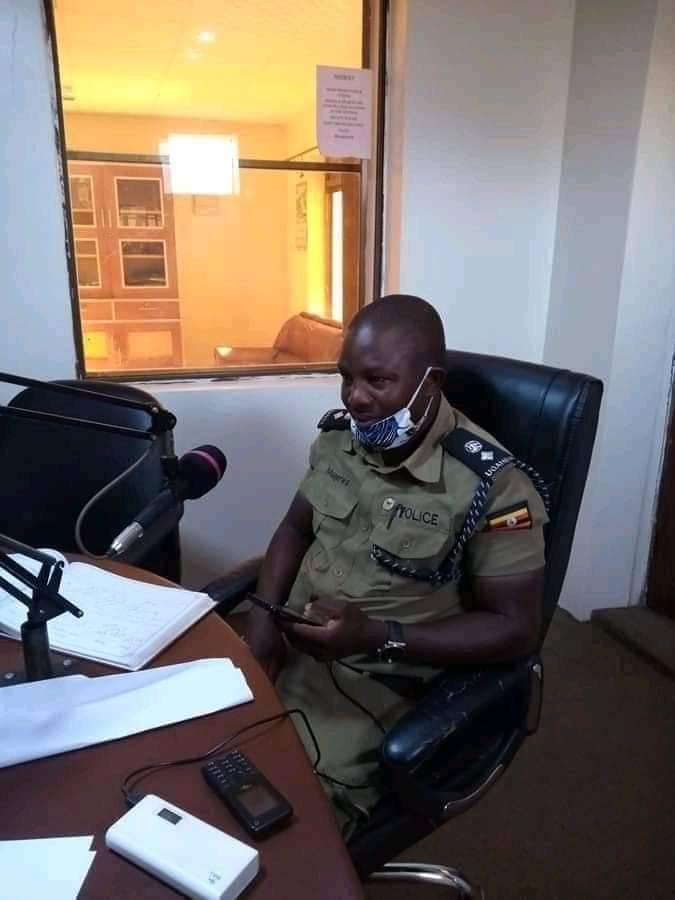 On Friday evening the world watched in awe as half-naked lactating mothers were piled on prisons trucks. We profile for you the Lira DPC Bernard Mugerwa who gifted us with the most weird mothers day ever;

DPC Mugerwa is one of Kayihura’s last men standing in Ochola’s police force. He formally served as the Kabagala DPC from the year 2010. While in Kabalagala, Mugerwa tormented several residents in guise of shielding and concealing activities of the Boda Boda 2010, a notorious group that was recently disbanded after the arrest of its ring leader, Abdullah Kitatta. On January, 26 2018, the LCI chairperson of Muyenga accused Mugerwa of notoriety when he threatened to kill him.

Mugerwa and Gen. Kayihura enjoyed a tight bond which explains why he never skipped in his boss’ addresses whenever active Kampala police commanders would be made. On several occasions, Gen. Kayihura would refer to DPC Mugerwa whenever he talked of active commanders. Mugerwa tightened his grip in Kitatta’s Boda 2010 group before it was disbanded. It is reported that Mugerwa would himself involve in the confiscation of motorcycles. Their game play was to solicit for money from the owners of these motorcycles and that’s how the Boda 2010 group would sustain its stay. In August 2016, DPC Mugerwa mobilised a pro-Kayihura mob that stormed the Makindye court premises protesting the trial of Gen. Kayihura who was being accused of tormenting Dr. Besigye’s supporters in the election aftermath.

With the ascension of Martin Okoth Ochola as the IGP of the forces in 2017, about 90 Kayihura loyalists were reshuffled and several others referred to the police standards unit (PSU) for investigations. Mugerwa was among the lucky 43 that were retained while some like Siraje Bakaleke could not wait to be apprehended and fled into exile in the Netherlands where he’s leading a humble camp life.

On the eve of Mothers’ day which was yesterday, Mugerwa hit the streets of Lira town and captured hundreds of women. The troubled ladies were captured vending food as a means of coping up with the toughening economic conditions. The pictures of lactating mothers being forced onto prisons truck made rounds on social media and triggered widespread outrage. The women together with their babies were remanded to Kwania government prison for failing to raise the shs 100,000 cash bail. One of the survivors of Mugerwa’s operation spoke to Ekyooto and reiterated what exactly ensued in Lira. The widow and mother to six says whenever she hawks her bananas, she has to run away from Mugerwa’s brutal men who chase after women with babies clinged to their backs.