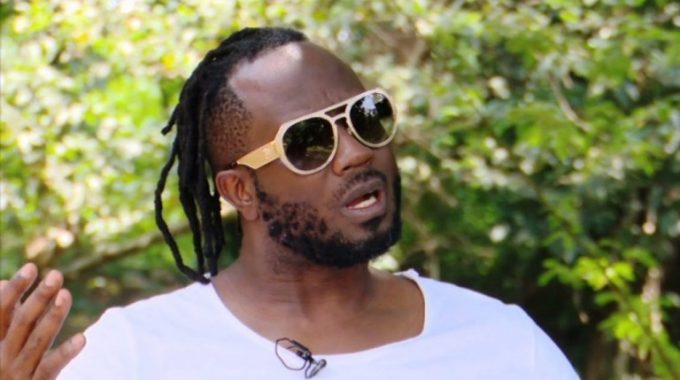 Musician Bebe Cool is a well-known die-hard supporter of NRM Party and President Museveni. For years, he has been chewing the tax payers money like nothing.

Just of recently, He revealed that the yellow bus driver gave him billion of shillings to establish the music studio. “The president gave me some support to add on what I had to make the studio”.

On receiving the tax payers money, Bebe cool advised musicians in Uganda to trust in the 75-year-old president ” In Uganda, most of the artists do not show any belief in the political leaders of their areas and mostly in the countries president. It is only a few that are pro government and even those who show that they are pro government, it is said that they are looking at Sevo’s money bag”. he said.

“The president gave me some support to add on what I had to make the studio.  It is the world of politics that has money but artists do not believe in what we (government) do. People like I and others in Uganda had to work had to make a platform in order to be recognized by the people on politics. Now artists are big enough to find a sit on the big table with politicians…,” Bebe Cool said during an exclusive TV interview.