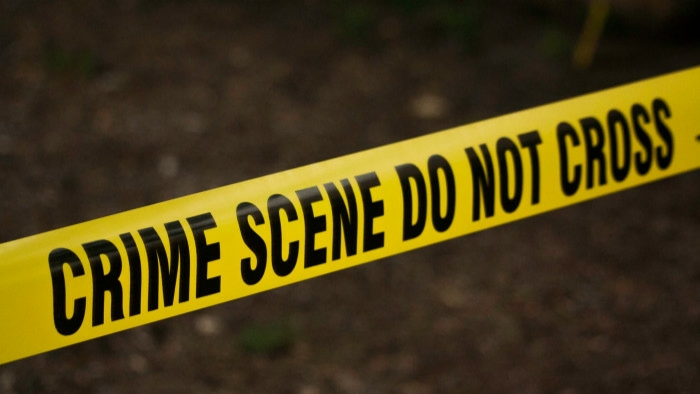 The duo met their death on Saturday when the lunatic, whose names have been withheld, stormed their butchery and chopped off their heads before fleeing the scene.

The lunatic is said to have returned to Buyende last month following his discharge from Butabika Mental National Referral Hospital but continued experiencing mental breakdowns.

However, his family failed to raise funds to cater for his treatment. Ben Katamba, an eye witness says the lunatic stormed the butchery with a sharp machete, which he used to kill the duo.

“He is a renown lunatic in our town who normally cracks jokes with most of us here. I was surprised to see him act that way,” he said.

By the time of filing this story, a search was still on for the lunatic.