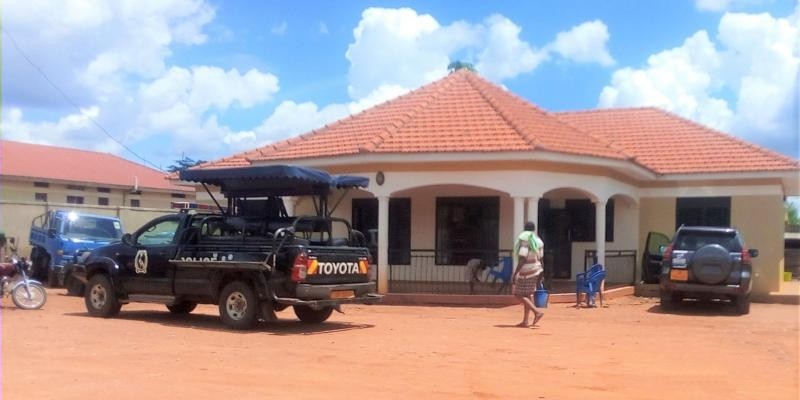 The affected people including pregnant women; youth, children, the elderly persons from across the four Divisions of Laoo, Pece, Bardege and Layibi flocked Aol’s residence along Lasto Oketch road in Senior Quarters pleading for her help.

Their plea comes barely a week after the LOP delivered 500 kilograms of rice and other foodstuffs to help vulnerable Muslim families in Gulu Municipality.

Betty Akumu, an elderly woman from Bargede Division, said she decided to pay an impromptu call to Aol because she has lost hope in the government food distribution program. Katarina Oyella, a resident of Pece Division and a single mother of four told Ekyooto that the extended lockdown by President Yoweri Museveni only favors the rich and spells doom for ordinary citizens.

Geoffrey Oceng, a concerned resident of Gulu Town argues that many people might continue the residences of their leaders because of starvation resulting from the delayed government response to the needy.

Aol told Ekyooto that she overwhelmed by the impromptu visit by the vulnerable families, saying she had to empty her food store to help the families.

The program targets at least 1.5 million Ugandans affected by the ongoing nationwide lockdown.