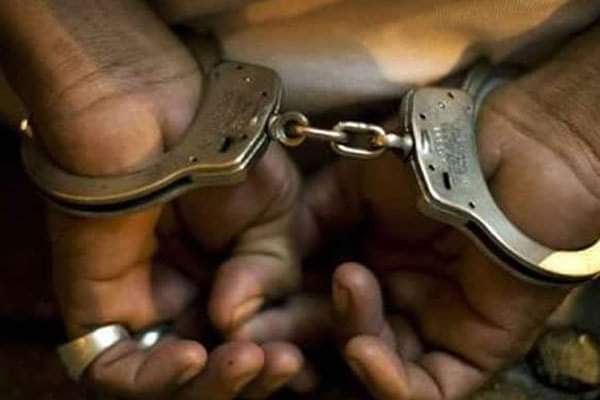 The Uganda People’s Defence Forces have apprehended four of their officers implicated in the rape of women and murder of a Bushenyi resident.

Locals in Kyeigombe village in Bushenyi accuse the forces of using excess brutality that led to the death of a one Vincent Tumuhairwe who was shot dead during curfew hours.

The Bushenyi division forces are accused of feasting on women they arrest during curfew hours. A resident and local retail shop owner only identified as Kamusiime authoritatively tells this site that UPDF officers are heavily involved in aggravated looting, assault and rape of women. “Last week on Wednesday, they broke into a dysfunctional local brothel and raped all women on gun point,” he says. “The curfew has turned out an opportunity for them to quench their sexual thirst,” he adds.

By publication of this story, the UPDF second division spokesperson, Maj. Charles Kabona confirmed the arrest of the four implicated officers in a press address on Monday, 11. He however revealed that they’ve dispatched a team to investigate the said atrocities to prove their validity. The area LCI Charles Muhwezi confirmed to the local media that in his own village, a 22 year old woman was raped last week by the said soldiers.