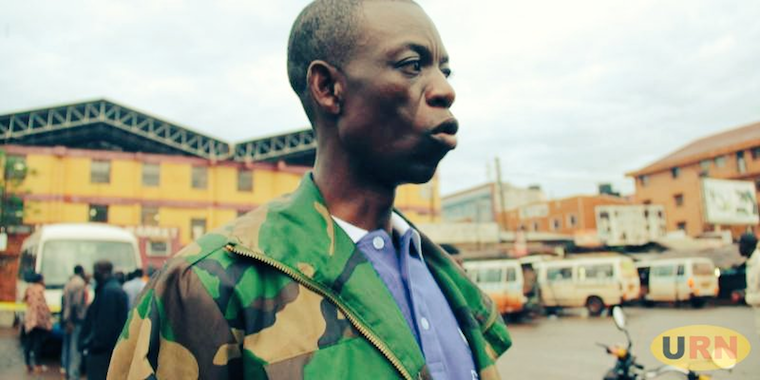 The Resident District Commissioner of Jinja District,  Eric Sakwa has today said the reason for his interdiction was selfishness and hatred of some politicians but he promised to die while supporting the tough talking president.

“I will miss the people of Jinja because they have been friendly. They don’t allow corrupt people and thieves. When you show them that you will work with them they will be with you. I appeal to whomever that will take over from me that if you don’t serve the people you will fail,” Sakwa added.

Nevertheless Sakwa vowed not to sit back saying; “I will die implementing the directives of the president.”

Sakwa was last week removed from office after he was charged with manslaughter and malicious damage. In a letter from Kakanda Yunus, Secretary in the Office of the President dated May 4, Sakwa was ordered to stop exercising his duties as the RDC of Jinja with immediate effect.