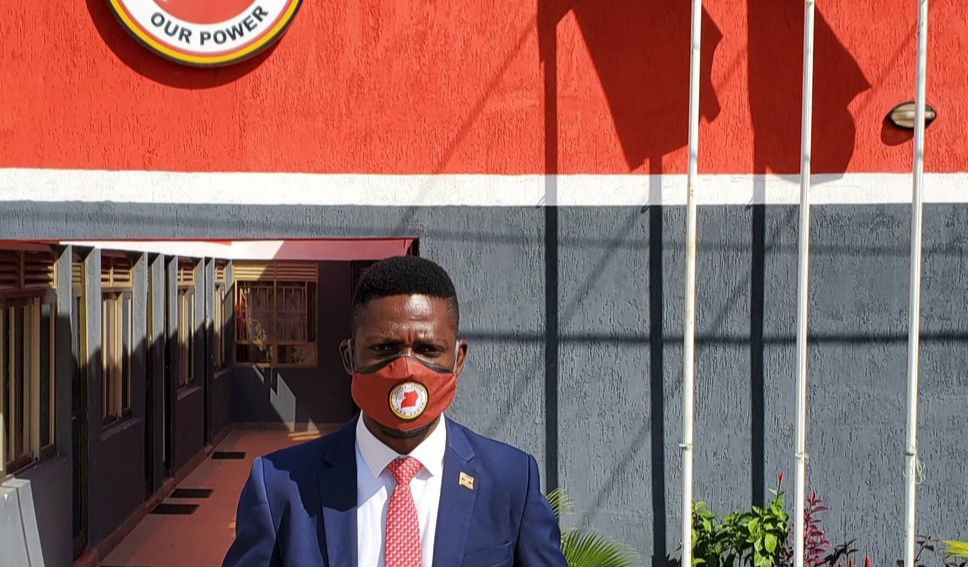 People Power is a Political movement uniting People from all Political quotas and affiliations with the aim of bringing about a constitutional regime change that will re-establish People as the wheel of their own governance.

People Power Vision states, “A free, prosperous and democratic Uganda with an empowered citizenry, a uganda which adheres to the rule of law and ensures dignity and opportunities for all.

As any organized movement, its Mission states; “To rally all Ugandans irrespective of their political affiliation to exercise their power by choosing a people centered government and build a new, democratic and prosperous Uganda.”

Another strategic way of both preventing the spread of Coronavirus and fulfilling the above mentioned vision and mission, the People Power Movement has come out with new People Power Face Mask which has so far been given a warm welcome by the audience.