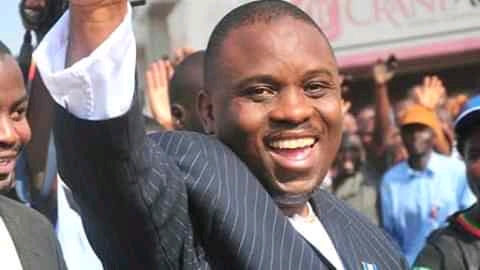 Kampala High Court has on Monday, May, 11 awarded the city Lord Mayor Erias Lukwago shs 50 million as compensation for violation of his human rights. The decision was made by High court Judge Hennriata Wolayo.

In his application, Lukwago states that on December 14, 2017, he was arrested by police officers on allegations that he was plotting to hold an illegal assembly.

“You remember how I was tortured, pressed in the groin and subjected to inhumane and degrading treatment at my home in 2017, during the togikwatako debate and I became the subject of ridicule. I dragged the Attorney general to court and I’m glad court has granted a redress today.”

The judge agreed that Lukwago’s rights were grossly abused by the Uganda police.