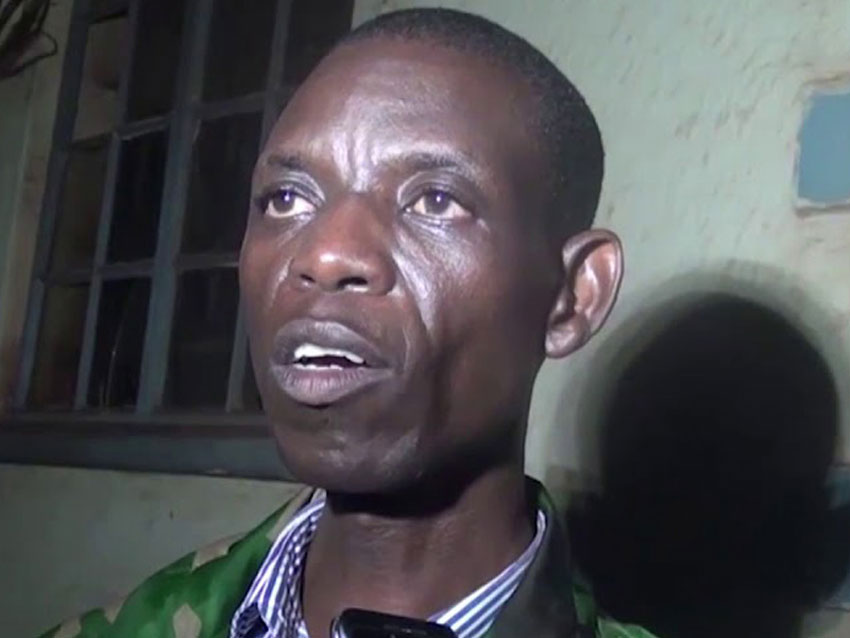 The sacked Jinja Resident District Commissioner Eric Sakwa Joseph, is on the verge of ending up in courts of law again over the accountability of shs 55m COVID-19 cash that was wired to his account.

Mr Sakwa will not be accused of robbery, manslaughter and property damage as earlier but abuse of office and corruption this time. It should be noted that the Government gave each RDC shs 55m to help in the fight against COVID-19 in their district.

According to sources, The jobless RDC declined to hand over the money as permitted by the State house officials led by Nakalema.
“Mr. Sakwa you have not given me the money which your office was given to fight Corona Virus in Jinja. The struggle to end the virus is still on and the office of RDC has no money how do you expect me to handle,” a source revealed to us when DISO Jinja District was asking the frustrated Sakwa.

“I have used all the shs54M and only have shs 1M on my account which I can’t give out” The confused Sakwa replied.

However,  sources revealed that some mafias took a lot of cash from Eric Sakwa claiming that they will help him stay in office after he was released on bail.
“At the moment Sakwa has no money, he expected to make fake accountability but unfortunately he is out of office. We are seeing Nakalema arresting him for corruption this time,”  a friend said.