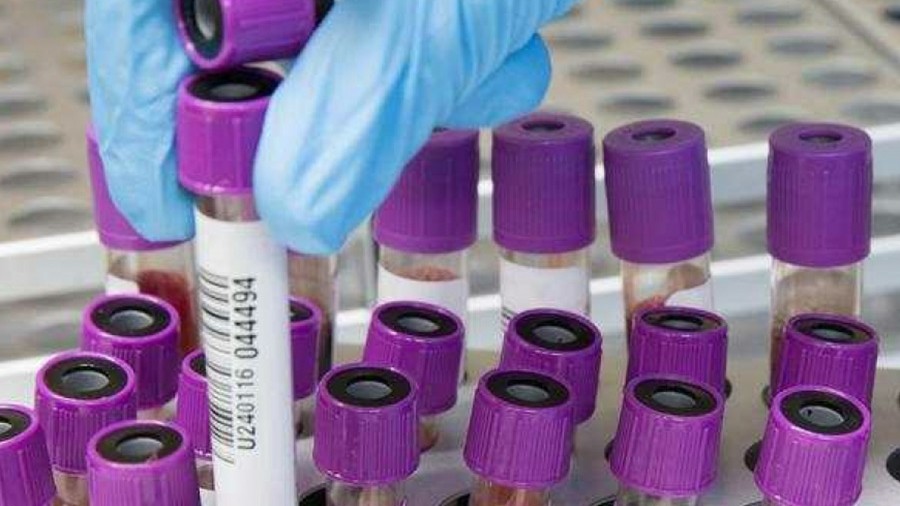 As the number of COVID-19 positive causes continues to rise in Uganda from truck drivers, government plans to roll out a mass surveillance exercise, under which over 8 million people will be tested. According to Health Ministry officials, they are targeting to test 20 percent of the population, which amounts to 8.600,000 Ugandans.

Results from the tests will be used to determine the distribution of PPE and essential equipment among others. The results will also be used to guide the country on the lock down. The Ministry intends to use the existing HIV and Tuberculosis networks to conduct the surveillance tests using Genexpert machines, Rapid Diagnostic Kits and HIV Testing equipment.

Ate Kagirita, the Health Ministry COVID-19 Incident Commander, says that the surveillance will give a better picture of how widespread the disease is.

Data from the Health Ministry shows that there are 260 Genexpert machines found in health centers fours and over 300 HIV testing machines. If used together with RDTs, scientists are hopeful that the results will give a clearer picture of how widespread the disease is.

Currently, the Health Ministry is involved in the community based survey aimed at identifying community transmissions in districts with borders or highways used by cargo trucks. Results from the survey will determine whether or not the lock down is lifted and how it will be done.

READ ALSO: Ugandans must block all trucks from entering-Besigye

Dr. Misaki Wayengera, the head of the scientific committee, says that they need to establish the where the virus is prevalent. “We are on a lock down so that we can get a better picture of where the virus is. We cannot carry out testing nationally using what we have now. The same Prof Pontiano Kaleebu, the Executive Director Uganda Virus Research Institute, says the machines can be used to test for several diseases as along as the right cartridge is used.

“Genexpert machines can test for very many diseases including HIV. The only thing that needs to change is the cartridge for this to take place. And we have done this and are going to use the machines, “Prof Kaleebu said.

According to experts, the use of Genexpert machines ensures quick release of results. Kagirita says that with the new testing abilities, results will be released within a few hours compared to the two days needed for PCR test results to be released.

Due to a lack of test kits, the health ministry is planning to use Gene Expert Machines that are commonly used to test for Tuberculosis. Kagirita says in the long run, the ministry plans to bring on private health care providers to help carry out testing in places where there are no hospitals.

A Canadian hospital is one of many that begun using HIV machines to test for COVID-19 in March, 2020. Virologists at St Paul Hospital in Vancouver used the machines after altering an existing Roche diagnostic system used to test for HIV and Hepatitis.