Kwania prison denies having captured lactating mothers in their custody 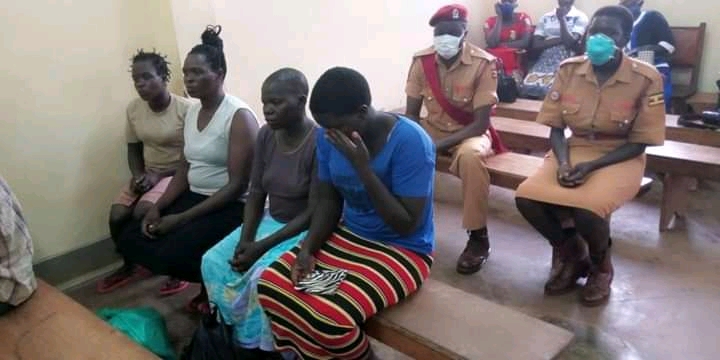 Do you remember the half naked women captured on Mothers’ Day eve in an operation commanded by Kayihura’s last man standing, DPC Bernard Mugerwa? Well, Kwania Prisons authorities say they don’t know of their whereabouts, our investigation established.

The officer in charge of Kwania government prison has today denied holding the jailed Lira fruit vendors in his custody sparking anger in their relatives who had thronged the Lira Chief Magistrates’ courtroom to stand surety for them.

Our sources at the Lira chief magistrates court say the OC has boldly denied having those ladies in his custody. “I don’t have the said vendors in my custody,” the OC told court. His statement has worried relatives of the victims who are now wondering where their people are being detained. “We haven’t seen our relatives since they were arrested. If they are not in prison, where could they be?,” asks Sharon Ajwok, a relative to one of the jailed fruit vendors. 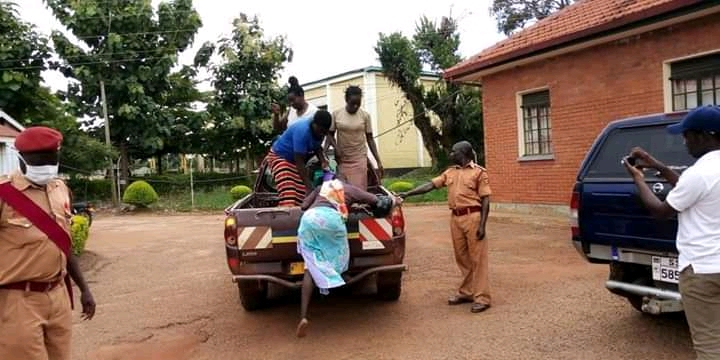 Yesterday, a total of 11 accused persons from Kwania government prison were granted bail by the Lira Chief magistrates’ court. Four of these are females, while seven are males. Sources say, the vulnerable mothers were not produced in court because the judge was already biased by their failure to raised the shs 100,000 required bail fee.

The women totalling to about 46 were hand picked off the streets of Lira last week in a Mothers’ Day eve operation fully commanded and manned by the notrious Lira DPC, Mugerwa Bernard. Majority of the detained women are lactating mothers who were bundled onto prison trucks with half naked babies clinged to their backs.