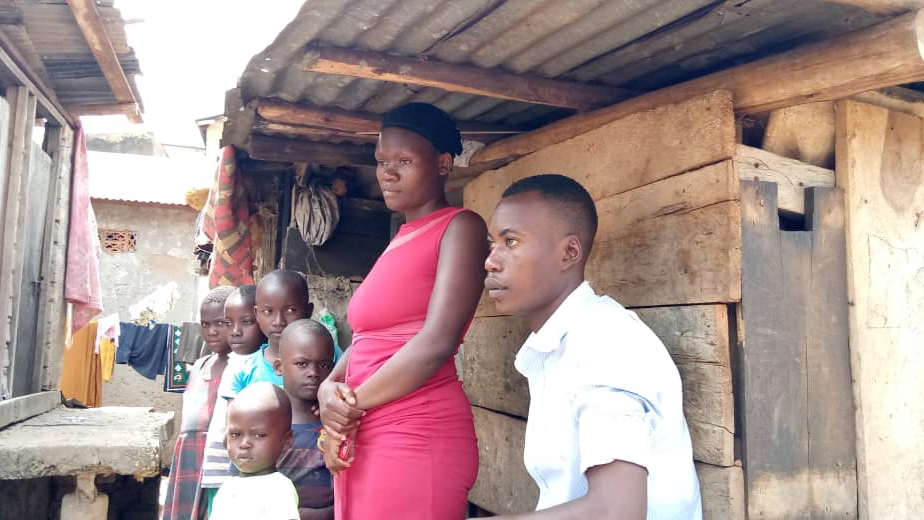 A one Boda Boda rider Agesa Wegide Geoffrey has been suffering silently after being kidnapped and tortured for supporting Bobi Wine. According to Agesa, he was arrested the day Bobi Wine was going to make a statement at CID office in Kibuli on allegations that he had incited violence.

A large crowd of People Power supporters chanting ‘People Power Our Power’ accompanied him as he drove to Kibuli. According to Agesa, he couldn’t miss any opportunity to see his presidential candidate.

The operation by the security forces continued all day in order to arrest some of the supporters that had escorted Bobi Wine. Since Agesa had People Power stickers on his motorcycle, he was quicly identified, kidnapped and arrested. He was put in a black van and whisked away.

It should also be remembered that such actions of kidnap and torture have continued to unveil against People Power Supporters. John Bosco Kibalama has also been missing now close to a full year since his whereabouts came unknown. Muhammad Kavuma, the LC-I chairman of Nampunge village, Kakiri sub-county, Wakiso district –where Kibalama was born and groomed said, Kibalama was kidnapped at Mile Six [Kumukaaga] after Mpererwe along Gayaza road on June 3 as he returned home. His car, a Toyota Prado TX, was abandoned by the roadside together with his phones, and identity cards. Up to now, his whereabouts are unknown.

According to Agesa, he couldn’t realize where he was being driven to. He only found himself in a certain dark room where all sorts of injustices were committed on him. He was beaten on a daily basis for the time he spent there, warned and cautioned not to support People Power and Bobi Wine once again.

READ ALSO: Blow by blow analysis of the Gov’t report on Zaake’s torture

When we spoke to Agesa, he said that he could keep on pleading to the officers to release him since he has a family to look after with 5 kids something that might have prompted the officers to pardon him but they cautioned him not to say anything about their dirty games. The day he was released, he was put in the same vehicle and dumped at a place called ‘limbo’ around where he was picked from. Since then, Agesa’s life has never remained the same!

He found his home ruined and told by his landlord to vacate the house for failing to pay the accumulated rent fee. After failing to raise the rent fee and to get where to sleep, Agesa’s landlord offered him a temporary timber building to keep his children as he finds a plan of putting his life back to normal.