Pregnant Woman Dies after Failing to Reach Hospital in Pallisa 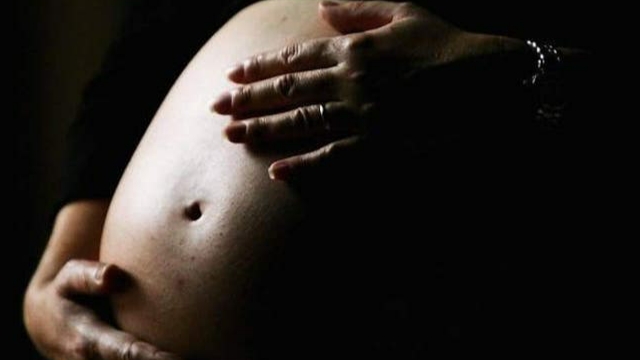 A pregnant woman has died in Pallisa district after allegedly failing to get transport to reach  Pallisa Hospital. She was identified as Perepesa Atim, 35, a resident of Kobwin Agurur village in Akisim sub-county, Pallisa district.

Atim had been referred to Pallisa Hospital from Kameke HCIII after developing complications, which could not be handled at the lower unit. According to Bosco Lokaki, the Chairperson of Kobwin Agurur village, the woman had gone to the hospital for delivery but medical officers established that she had experienced an intrauterine fetal death.

Sandrine Anek, the nurse from Kameke HCIII who attended to Atim said that the deceased came to the hospital long after the fetus died and she advised her attendants to call the district task force for an ambulance to take her to Pallisa main hospital.

But Lokaki said the attendants and the local leaders in the area tried to call the district task force for an ambulance in vain. She died on Wednesday afternoon.

John Olinga, the deceased’s husband faulted the district task force whom he says delayed to avail them with the ambulance to transfer his wife to Pallisa main hospital.

However, Kyeyune Senyonjo, the Pallisa Resident District Commissioner who also chairs the district task force said he did not receive any call from Kameke health centre requesting for an ambulance.