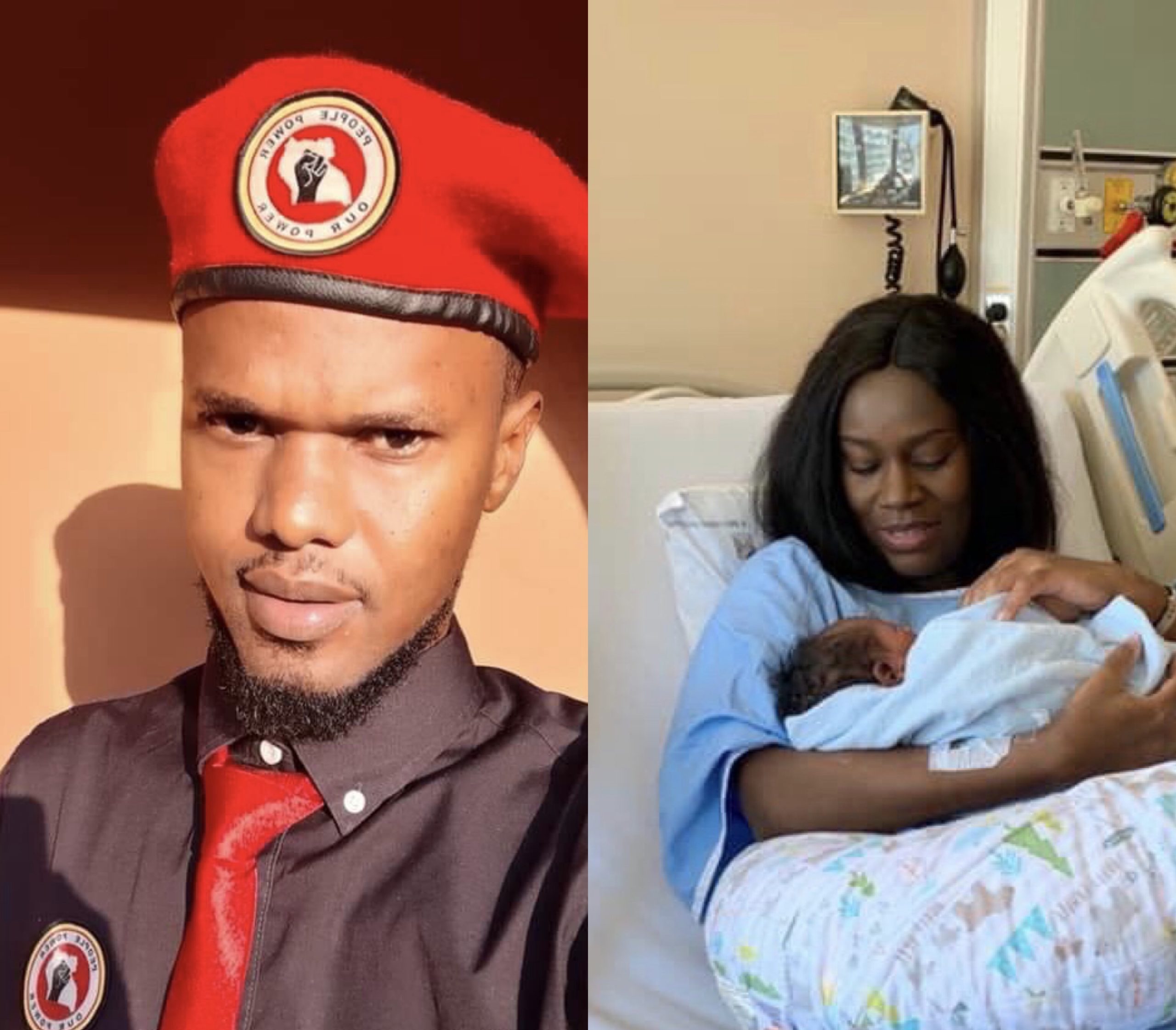 In his Facebook post, Ashburg claims that Juliana bore her baby way back in 2019 but had since hidden the baby from the media with intentions known to her. He further claims that the baby was born in Nakasero hospital and she just decided to reveal to the public today.

As social media continues to rage with congratulatory messages towards the respected songbird, this stunt-filled blogger saw it as a another opportunity for gaining his relevance back.

Juliana, one of the very few celebrities with over one million Facebook followers in Uganda had earlier posted on her Facebook wall showing how excited she was for the new born baby boy. She went ahead to thank God for the gift of the baby.

It should be remembered that a few days back, Ashburg was involved in a controversial saga where he received relief items from President Museveni’s son Muhoozi Kainerugaba and Promoter Balam Barugahara, two ardent supporters of the incumbent government whom people would not expect him to ever come to terms with. These relief items were to be donated to all bloggers in Uganda with Ashburg as the leading distributor. This threw many people power supporters into question.

Ashburg has been a great Ugandan Facebook blogger and a critic of the Museveni government and his Facebook following had greatly amassed due to this reason. His connivance with Muhoozi and Balam was the major factor that has recently led to his fall from Grace.

Going by his post about Juliana, there is no any evidence that shows that what he alleges is true which makes it possible that he is just looking for attention again.

This is however not his first time to get involved in such controversial posts. A few months back, he also posted a post claiming that Eddy Kenzo had contracted coronavirus while he was in Ivory Coast. Eddy Kenzo was however quick to refute the claims, stating that he was suffering from Ulcers.