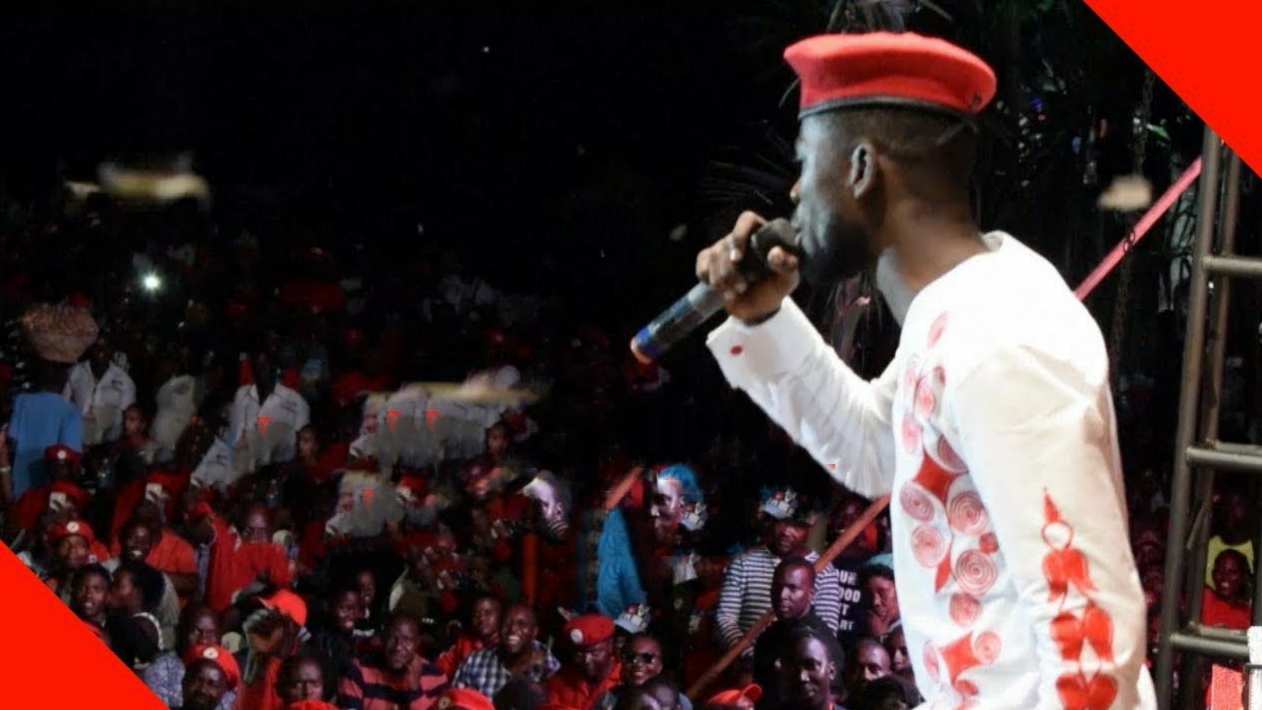 In May, 2019, the two music promoters petitioned the court, seeking orders restraining police from blocking their concerts. The duo sued the Inspector General of Police, Martin Okoth Ochola, and the Attorney General William Byaruhanga through Lukwago & Company Advocates.

On April 19, the Police without justifiable reasons indefinitely suspended their Kyarenga Extra concerts despite fulfilling all the requirements imposed on them.

According to Musinguzi, they were required to produce clearance to use the intended venues, a detailed program for each activity, ambulance facilities and a list of performers at each venue which they allegedly fulfilled on time but the Police went ahead to stop their concerts.

In the ruling by Justice Esta Nambayo, the orders of stopping of the events managers Bajjo and Abitex promotions from organising the Kyarenga Extra concerts which were to be held at One Love Beach Busabaala, Lira, Gulu and Arua “are illegal”.

The two events promoters run to court and sued the Inspector General of Police and Attorney General for stopping Bobi’s events which led to a lose of over Shs200 Million Shillings.

In some instances, police though teargas canisters at revellers who had turned up for the events and scores were arrested.

In their suit, Bajjo and Abitex claim that they requested for security from police but in vain. Instead the IGP on the 19th April, 2019 issued a directive suspending all concerts by Bobi Wine.

The respondents in the case have been also ordered to pay costs.