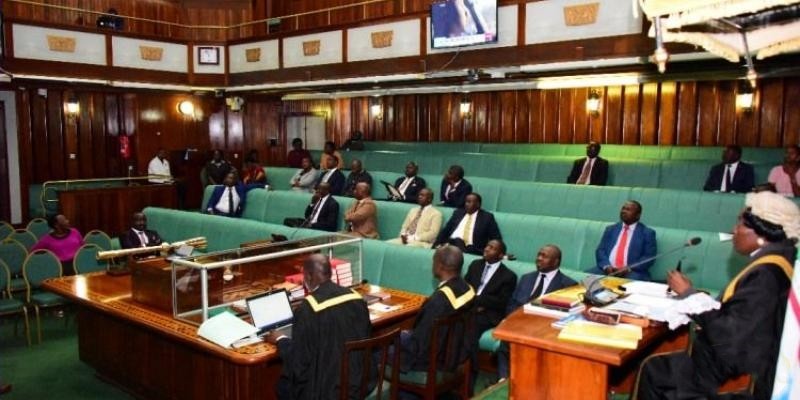 MPs who have not yet used up the 20 million Shillings given to them as facilitation for their COVID-19 activities, have been given an ultimatum to return the money to Parliament by May 27.

A letter dated May 12, the Clerk to Parliament Jane Kibirige says that following a meeting of the Parliamentary commission held on May 11, the Commission has guided that MPs who spent the money by May 5, should submit accountability to the clerk to Parliament.

Those who have not yet used the money to date have been asked to pay the money to the district task force through the Chief Administrative Officer (CAO), while those MPs representing Special Interest Group should pay the money to the National Task-force. All legislators are expected to submit accountability for the money, not later than May 27.

The decision came after a letter by President Yoweri Museveni indicating that  Parliament undermined the executive by diverting the 10 billion Shillings from the supplementary budget which was initially looking at key sectors in the COVID-19 permit.

The president called for a thorough audit of the process, except for those who have handed the money to the district task force or returned it.

The parliament found its self in a nationwide criticism as several Ugandans questioned their role in the ongoing COVID-19 fight, and why they needed the allocation of 10 billion Shillings.