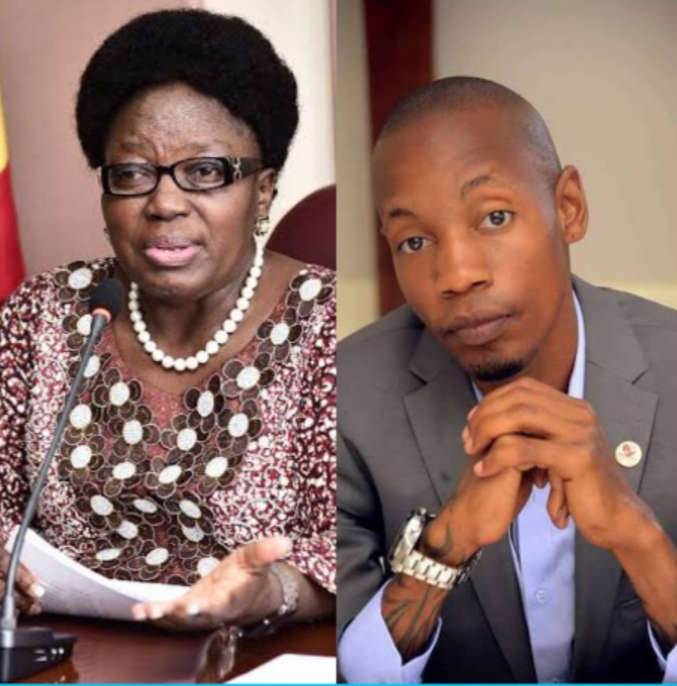 Her directive follows criticism from the Bugabula South MP, Mourice Kibarya who produced implicating audios and videos of one of the women who claims she has been held hostage by Bryan White. In the video, the woman says she was sexually assaulted and tortured by the city socialite himself.

There have been circulating reports on both social media and mainstream media which implicates the city big spender in a series of dehumanizing activities. A girl named Stella Nandawula who says she was held captive for two years boldly pins Bryan White to have sexually enslaved her and several other women in some of his mansions. Stella says she and several other girls had turned into sex slaves of the socialite and his colleagues who would make regular visits to the basement of White’s city based mansion where he held them hostage. Stella further reveals that White forced her to abort numerous times whenever she would get pregnant. The distressed young girl reveals that White seems to be working under a high profile syndicate involving top security officials in the ISO (Internal Security Organization). “He has connections with ISO operatives that’s why he has thrived in his illegal business,” Stella says. White’s syndicate had also influenced the police commanders across all Metropolitan stations and in fact, daring to report or complain about him would earn one an arrest.

Stella’s mother while appearing in a TV exclusive last night says she at one point tried to confront Brian Whyte about the alleged enslavement of her daughter but the socialite fumed at her and threatened to wreak havoc on the entire family. The heartbroken lady says she at one point made the matter known to the Kampala Metropolitan spokesperson, Luke Owoyesigire but he ironically advised her to back off. The woman further claims efforts to follow up on her daughter, Stella hit the climax and landed her into ISO cells where she was warned to back off Bryan White if she still wanted to live.

Bryan White is an NRM leaning city socialite who hit the Ugandan scene about five years back. He is famed for his endless cash splinting streaks though his source of wealth is not known to the public. He signed a deal in 2018 with incumbent Ugandan tyrant, Yoweri Museveni in which he was to mobilize Bobi Wine’s wide growing People Power movement. The contract ended when Bobi’s candle flame defiantly shone in the wind storm.