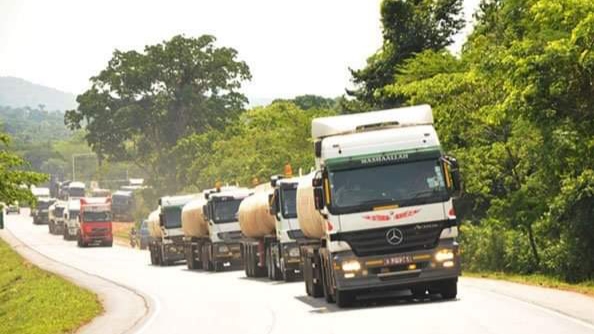 A Kenyan truck driver whose names have been withheld who tested positive in Uganda has tested negative in Kenya.The Kenya Medical Research Institute (KEMRI) has said.

The trucker was tested at the Malaba border on May 3, and the Ugandan officials later called him and confirmed to him his positive status while he was in his way to Mombasa.

RELATED: Kenyan transit drivers to be tested before entry to Uganda

According to the Standard, the driver was seized by county COVID -19 response team and isolated at the Voi County Referral Hospital.

A confirmatory was later taken by the health officials who also kicked off contact tracing. The test came back negative at the KEMRI offices in Kilifi.

Health Executive John Mwakima Mwangeka confirmed the driver’s test results and said more tests were being done at the Taita Taveta border to curb the spread of coronavirus.