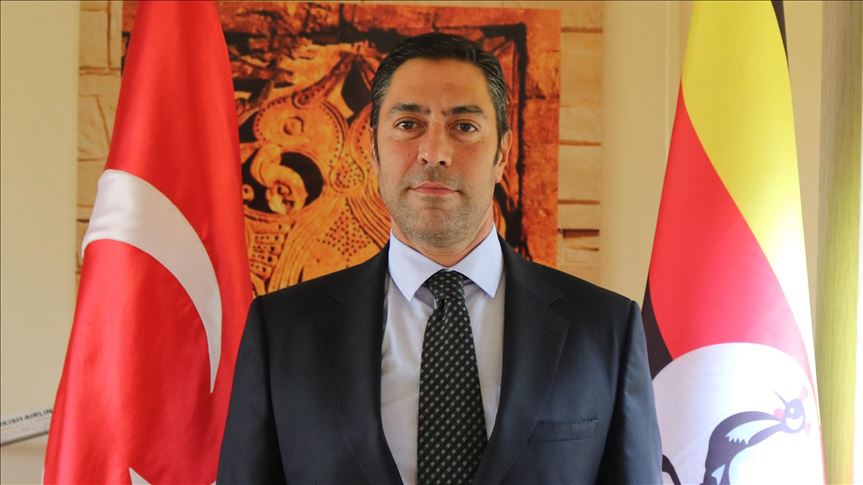 The Turkish government through its ambassador to Uganda has donated 100 bicycles to the COVID-19 national task force to ease transportation for healthcare workers amid the pandemic.

Their donation deviates from Museveni’s forceful appeal to all donors to donate at least 4 wheel drive vehicle to aid the taskforce in their upcountry missions. The Turkish envoy to Kampala Kerem Alp, Turkey’s handed over the bicycles on Thursday to the task force, and said that was all they could offer to the Uganda taskforce.

The embassy seems to be upset with the gross corruption tendencies that have manifested in Uganda’s national taskforce where money is being shared by officials. We earlier reported about how Vision group CEO Robert Kabushenga walked away with a whopping sum of shs 5b. Such incidents demoralise and discourage Uganda’s allies from mobilising hard cash to the taskforce.

Alp said his country has heeded to Museveni’s call for support to the ailing healthcare sector in its challenges to respond effectively to the pandemic. However, their aid is limited to just bicycles since they see them as more efficient to scroll through the Ugandan narrow and poor standard roads.
The bicycles will ease transport for healthcare workers in the districts of Sembabule and Kitgum, where most of the front-line health workers lack transport to hospitals.

According to Alp, the bicycles are designed to cater to both male and female users.
Ruhakana Rugunda, the prime minister, thanked the Turkish people for responding to Museveni’s call to support the campaign against COVID-19.
Uganda currently has 160 confirmed cases, with 63 recoveries and zero deaths.
Several other Turkish humanitarian organizations have contributed relief items including food to vulnerable Ugandans, including the Foundation for Education and Solidarity (FES), the CARE Foundation, and Turkey Uganda (TURUGA) TADD, among others.