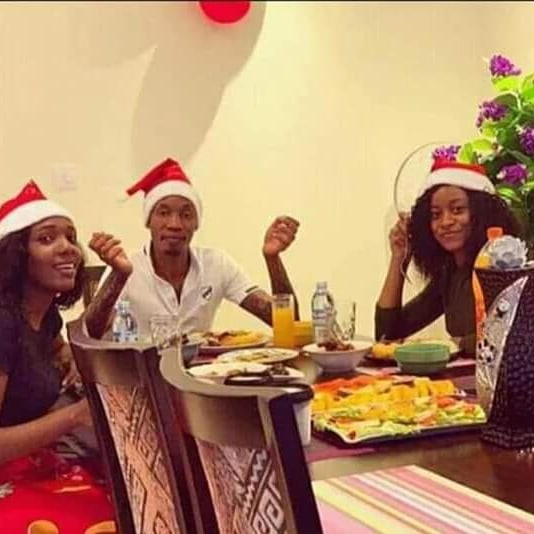 Socialite Brian Kirumira alias Bryan White has denied allegation that he used to sexually harassed his female employees who used to work at his Bryan White Foundation.

It all started early this week when a one Stella Nandawula came out to accuse Bryan white of rape and torture. In a video that made rounds on social media, Stella who used to work as Bryan White’s secretary also accused the latter of forcing her to terminate her pregnancies as well as holding her hostage at his Munyonyo based home.

A few hours later, Bryan White through Facebook live defended himself saying that Stella was being used by mafias like former Health Minister Capt Mike Mukula and Events promoter Balaam Barugahara to tarnish his name.

However, earlier today another victim also came out to pin the former money bags of sexually harassing her. Vivian Matanda said Bryan White used to force his female employees to engage in group sex. “I regret knowing his name. He sexually harassed me and made me to abort three times,” Vivian revealed.

But White claims it was actually these girls who used to force him to have sex with them every night. “These girls would force me to do different things. One day, they chained me on the bed. Like I almost started to dread the nights. They each wanted four rounds every night, ” White told Spark TV.

“If it were not for those girls, I would have put on some weight but those girls never allowed me any rest. This one leaves, another one comes. I was always ‘dancing’ and like you all know how those things are exhausting, it was like I was gyming 24/7. Thank God they have left. May be I will gain some weight.”