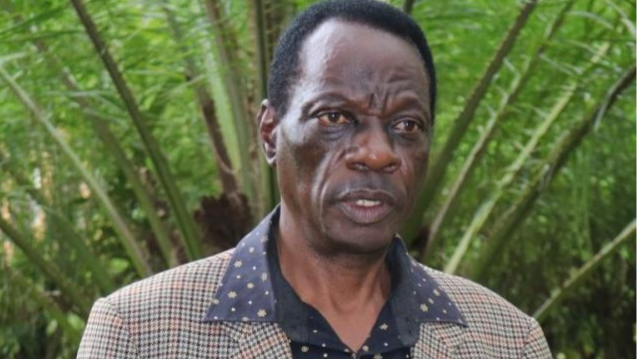 Five Tanzanian nationals have been arrested in Rakai district for sneaking into Uganda despite the closure of borders to human traffic. The borders were closed as one of the measures to control the spread of coronavirus disease. Only long distance trucks are allowed to cross, through Mutukula border post.

Rakai Resident District Commissioner Charles Mubiru says that the individuals were intercepted at Kamuli village in Kibanda sub-county. At the same place, police intercepted two Burundians and a Ugandan who had crossed from Tanzania in April.

Mubiru, who heads the District COVID-19 Task Force, explains that the suspects are now kept in isolation at the District Agricultural and Technical Centre (DATIC). Already swab samples have been taken from the suspects and sent to the Uganda Virus Research Institute–Entebbe.

He says that the task force is battling to control the movement of Ugandans and Tanzanians who are entering and exiting the country through ungazetted crossing points. So far, Rakai alone has recorded four patients with COVID-19 disease. However, one of the patients was discharged on Thursday after treatment at Masaka Regional Referral Hospital.

Ben Niwamanya, the District Police Commander says that the majority of Tanzanians are running to Uganda for safety following the escalation of COVID-19 cases in their country. However, he adds, the task force has received reinforcements from UPDF Armored Brigade-Masaka to intensify day and night patrols across porous borders to arrest the intruders from Tanzania.

The man who had gone to Tanzania for business, posted positive results days after meeting different people in his village including his own family members, upon his return. This prompted authority to transfer him to Masaka treatment centre.

Authorities led by Dr Moses Sakor, the Rakai District Health Officer, identified at least ten of his family members and colleagues whom they ordered to self-isolate for 14-days.