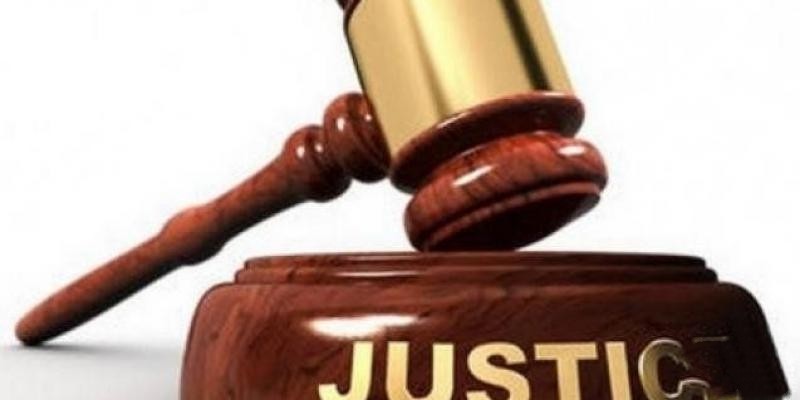 In his Judgement delivered on Friday, Justice Musa Ssekaana agreed with Onapa that since joining the army in October 2001, up to his retirement in July 2018, he had not taken leave and neither was he paid.

In 2019, Onapa dragged the government to court challenging its failure to pay his full retirement benefits like pension, gratuity, and untaken leave for his full Military service, professional allowances among others.

Onapa through his lawyer Dennis Wabwire argued that he joined UPDF as an Officer Cadet and was commissioned as a Second Lieutenant where he served for 16 years and 279 days.

Court heard that between 2006 and 2010, while actively serving the UPDF, Onapa pursued a Bachelor’s of laws from Kampala International University before attaining a Master’s of Laws in Public International Law at the same Institution on November 16 2012.

Further, the court heard that on July 31st, 2018, Onapa was formerly retired from service while at the rank of a Captain and paid 14.2 million shillings as his full retirement benefits. He, however, contested the benefits, saying that it was far below as required under the law.

In his Judgement Justice Ssekaana states notes, Onapa didn’t tell Court the qualification which formed the basis of his recruitment as a cadet in 2001.

He adds that Onapa did not clearly state that he went back to school to enhance his earlier qualifications and whether it was necessary or he decided to change the profession for his benefits.

Further, Ssekaana adds that Onapa didn’t adduce evidence to show whether he ever applied for promotion to any rank so that his qualifications could be considered by the Promotions Board as per the guidelines under the UPDF (Condition of Service) Officers Regulations.

Ssekaana also said that the court was unable to establish if Onapa was employed as a Professional Lawyer within the army.

The Judge notes that the only available evidence warrants him to order for payment of Onapa’s untaken leave for 16 years and 279 days which amounts to 46.5 million shillings.

Ssekaana has also awarded him an interest of 15 percent effective July 2018 when he was retired until payment in full.

However, the government appealed against the award.