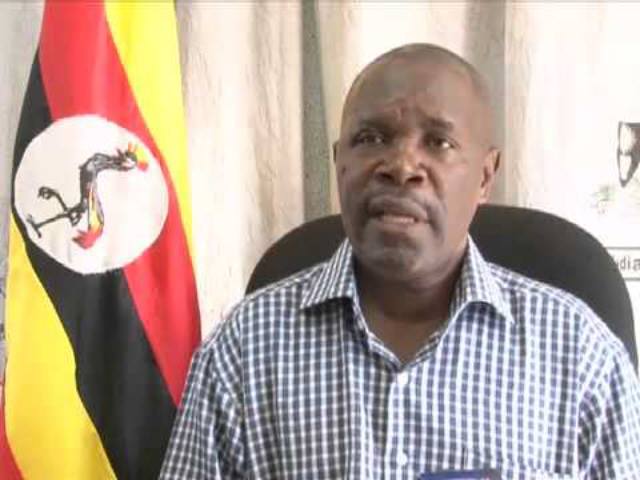 The head of the Uganda Media Centre who doubles as the government spokesperson, Ofwono Opondo has today rubbished all the lambasting being pelted at the NRM MPs who have since Thursday received another shs 40m covid package from their chairman, Yoweri Museveni.

Speaking from the weekly Capital gang political talk show, Ofwono Opondo asked Ugandans to back off and mind what concerns. The stammering ideologically bankrupt Ofwono says the 317 NRM MPs received the package from the party and not taxpayers’ money as reported in the media. “I’m hearing about it the way everyone else has heard but that must be money from the NRM party and not taxpayers money unlike the shs 10b we have been criticising these MPs about,” Ofwono said. His defence prompted Ssemujju Nganda to ask why he had resigned his earlier stand on blasting MPs for the earlier shs 20m. In defence Opondo maintained that the new package was from the party and not national coffers.

It should be recalled that the controversial Ofwono Opondo has been vocal in criticising legislators over the earlier shs 20m they illegally allocated themselves. On the weekly NBS Frontline show, Opondo always attacked the speaker, Rebecca Kadaga and Busoga MPs for expressing too much greed.

After being stripped of their loot by both the executive and judiciary, a section of NRM MPs in the ‘317 heroes’ who voted for the age limit lodged a joint complaint to their chairman, Museveni on how they are choking on debts. In response, he asked the NRM chief whip, Ruth Nankabirwa to deliver a shs 40m relief to each of the struggling pro-age limit MPs but advised them to disembark shs 20m to the national or district taskforce as advised by court. The cash sharing bonanza has since silently ensued at the city based Kati Kati restaurant before rebel MP Theodore Ssekikubo and his team leaked the matter to the press.

Asked for a comment about the selective and discriminative repatriation of stranded Ugandans cleared by the Foreign Affairs Ministry, Opondo reiterated that this is part of the new moves by the government of Uganda. Opondo found a hard time to explain why the list had only a handful of Ugandans from one family yet thousands of willing people have been barred entry to the country.