“You planted spies at my home, I am tired of you”- Bryan White tells off promoter Balaam 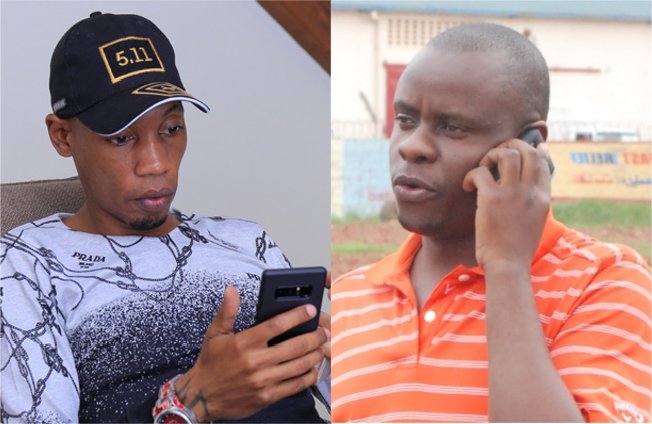 Recently, Bryan White’s name has been the topic making rounds all over the social media. It all started when Stella Nandawula and Vivian Matanda came out to accuse Bryan white of rape, torture and abortions.

Now the City socialite has blamed Promoter Balaam for being the mastermind behind what’s happening to him. Bryan White urged Balaam to stop using the wrong people to threaten him. He said his critics should just finish him off instead of throwing threats here and there.

“I am tired of these men, if you want to kill me come and do so instead of threatening me. I left State House for you after realizing that you people don’t love this country and are only interested in stealing from the president,” Bryan White alarmed.

In the same video, Bryan repeatedly pins Balaam as one of the people at the forefront of the witch-hunt. He accused the events organizer of always plotting to have him arrested on top of his cars and money being stolen. Bryan also alleges that the same mafias are fabricating photos and videos which will be published to shame him and tarnish his image in public.

“You planted spies at my home, you alleged that I don’t pay taxes but I can assure you that for the two years that I dished out money, I paid more taxes than you will ever pay Balaam.”