Tanzania to Open Schools and Resume Football in two Weeks. 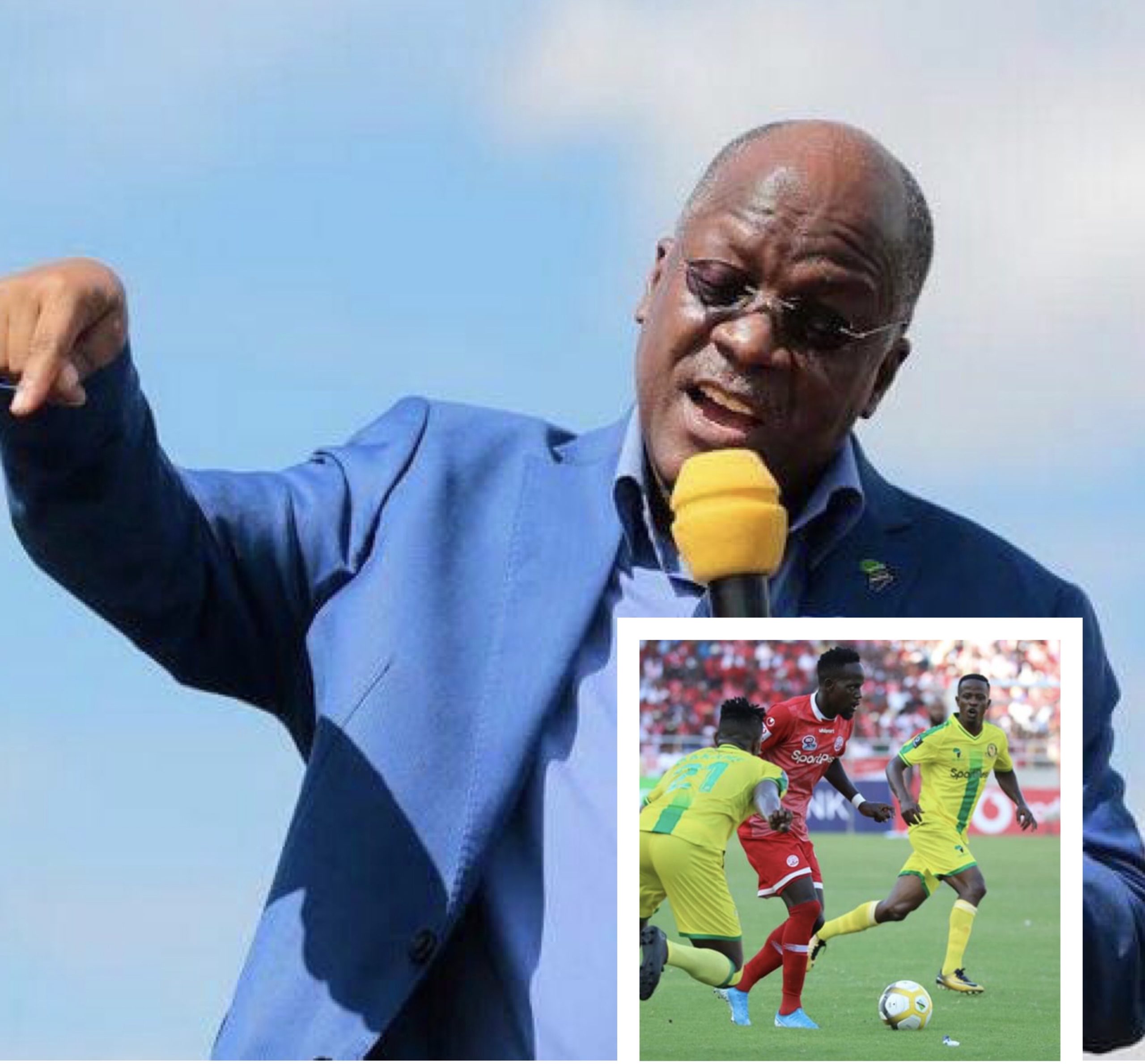 The Tanzania president John Pombe Magufuli has come out to state that schools and football will resume in Tanzania in two weeks. He said this in a media address on 17th May.

Magufuli further closed all the borders and barred any cargo truck from crossing over to mainland Tanzania. This was in retaliation to Kenya’s action of closing its borders too from Tanzania yesterday when Uhuru Kenyatta officially revealed this.

Magufuli further said that the the coronavirus cases in Tanzania have increased and therefore much encouraging.

He also revealed how his child had healed from coronavirus just from taking lemon juice.

The Tanzanian Mainland Premier League is also on the verge of resuming two weeks after it was halted owing to the coronavirus outbreak.

Permanent Secretary in the Ministry of Information, Culture, Arts and Sports, Hassan Abbasi, recently said the return of sporting activities in the country is on the final stages of preparation.

Defending champions Simba are top of the table with 71 points, 17 ahead of second placed Azam FC with 10 games left. #WabombaSports

Magufulu has been strategic in curbing the novel coronavirus, devising controversial approaches that got him a lot of media attention because of skepticism. Tanzania still stands at 509 confirmed cases with 183 recoveries and 21 death, as of May 16th.

Magufuli also said that international flights with start next week and tourists won’t be subjected to any form of quarantine.

With Uganda’s President Museveni set your give another national address on Monday May 18th, many citizens including former Makerere University lecturer Stella Nyanzi and female activist Nana Mwafrika have promised to stage a demonstration dubbed “we want food” on the same day, in retaliation to the lockdown.

Many Ugandans believe there will be another extension after the highest number of 43 case in a day was reported recently.