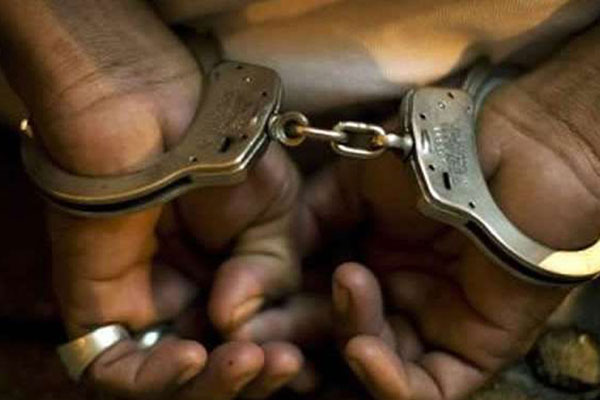 The Police at Katwe Police Station have arrested Zura Mukamana 36, a mother who allegedly hired out her 14-year-old daughter for sex to two different men. One of the suspects, Fred Bulega, 41 , who is alleged to have had sexual intercourse with the girl was also arrested.

The arrest of Mukamana followed a viral video received by Police in which a 14-year-old girl claimed that she was being forced by her mother to have sexual intercourses with men. Before the viral video, Mukamana had reported to police a case of disappearance of her daughter at Salama and police started investigations.

The girl was later recovered from her father’s home where she had run for refuge. The father took the girl to police and investigations led to the arrest of the second man-John Mwesigye who is said to have had sexual intercourse with the girl.

Mwesigye has since been charged and remanded on offence defilement.