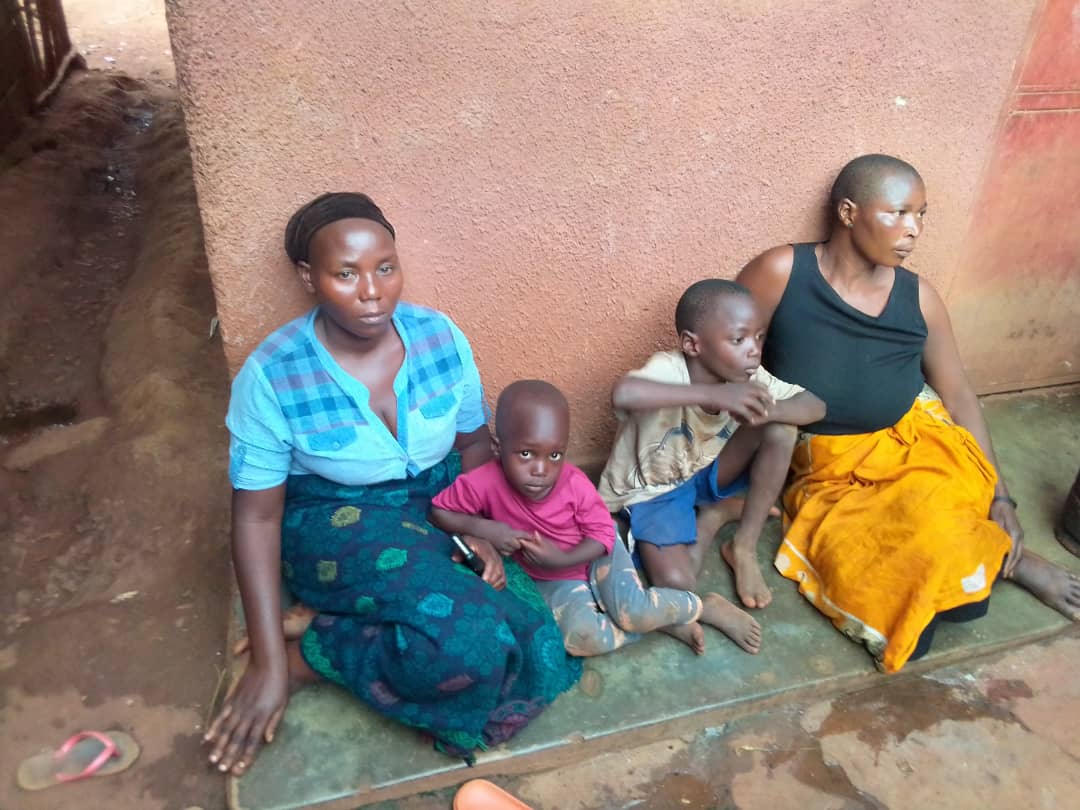 The family of late Charles Isanga in Jinja District has refuted a report in circulation that they have issued an apology letter to fired RDC Eric Sakwa over claims that he murdered their son.

According to sources, The family of the late Isanga Charles, a businessman who died on injuries caused by brutal arrest commanded by Sakwa, said they don’t know the group of youth who staged a public show claiming to have pardoned the embattled RDC and appealed for charges against him to be dropped.

The family who denied knowledge of the group urged speaker Kadaga to intervene, saying leaders are using their positions to frustrate the court process. 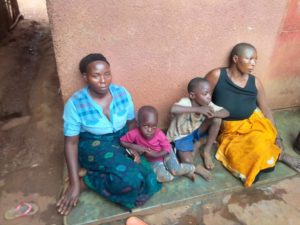 Hadijja Namukaya, a window to the deceased said the group is unknown to the family. “We have 11 children and none of them was part of the group, ” she said adding that, it seems Eric Sakwa paid them to sabotage the whole investigation. Isanga Richard, the eldest son to late Sanga castigated the actions of the imposters for taking advantage of their loss to try to profit out of it. ”It’s unfortunate that some people would unscrupulously want to use our father’s death for their selfish agenda,” he noted.

Mr. Hamis Kiganira, Mafubira sub-county chairperson denied accusations linking him to the group urged leaders including Nelson Lufafa the Member of Parliament for Butembe County and troubled Sakwa to stop politicizing the investigation. He asked police to arrest whoever sabotages with the Court process.

SEE ALSO: “I will miss the people of Jinja”- Eric Sakwa after being removed from office

He also says that late Sanga, who was very well known to him was solely a resident of Lwanda and questioned the claims of the other family that he lived in Ivunamba.

Sakwa was fired on May, 4 but has since declined to vacate office on account the interdiction was fake and had loopholes in its delivery. The interdiction came days after Sakwa was charged with malicious damage, manslaughter and theft.