How Ugandans Have Kept Themselves Captive For 35 Years 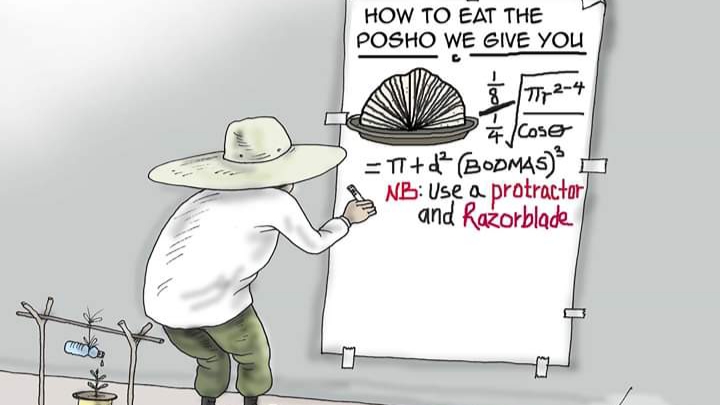 All what the ruling NRM government fears most is the people united. For years, Museveni’s government has mastered the art of ‘divide and rule’ which has worked well for him and it has kept nationals captive for decades.

Ugandans have been divided basing on their political, social and economic class, tribe, religion and region.

According to article one of the constitution of the Republic of Uganda,
1) All power belongs to the people who shall exercise their sovereignty in accordance with the Constitution.

RELATED: People Power are the People who come together against Injustices

2) Without limiting the effect of clause (1) of this article, all authority in the State emanates from the people of Uganda; and the people shall be governed through their will and consent.

4) The people shall express their will and consent on who shall govern them and how they should be governed, through regular, free and fair elections of their representatives or through referenda.

The day Ugandas will wake up, exercise their constitutional right, speak up with one voice and seal the ‘divide and rule’ gap, Museveni’s rule will be no more.