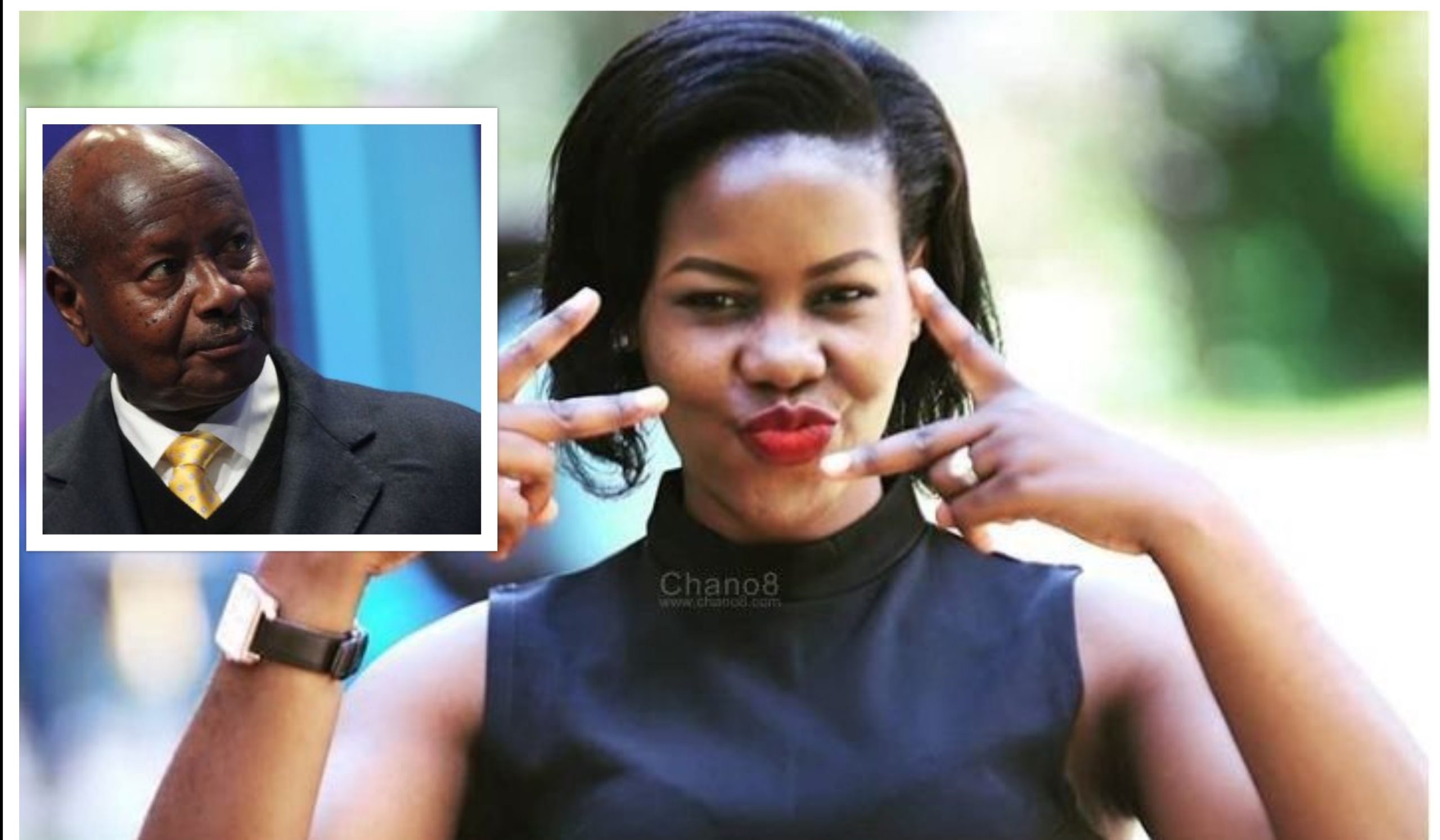 Serena based NTV news anchor Faridah Nakazibwe has punched holes in the NRM manifesto declaring it a total hoax.

The media icon used her Twitter channel to grill the ruling NRM party for fooling the public since it ascended to power. Nakazibwe is puzzled with how the NRM garners guts to celebrate its so called Manifesto achievements when a huge section of Ugandans are in anguish and untold suffering.

The anchor wonders where the so called achievements are when a slight matter like the pads campaign were neglected. She raises the pivotal point of the neglected ‘pads for girls’ where Museveni pledged to enhance a nationwide drive to freely improvise the necessity to the plight of rural school going girl children who are rolled out of school due to menstrual problems.

Museveni used to his frequent hoodwink would later abandon the project upon his widely thronged inauguration day at Kololo airstrip grounds. The neglect prompted feminist and human rights activists, Dr. Stella Nyanzi to initiate a related drive though it was short-lived following persistent suppressions by the police force.

Faridah Nakazibwe has been instrumental in steering public debates on her Twitter handle. The most recent and prominent was when she cautioned the speaker of parliament, Rebecca Kadaga to be mindful of being used and dumped like a ‘Ngabo condom’. The tweet triggered a wildfire on Twitter as many backed the celebrated News anchor for boldly speaking out her position on the shs 10b loot.