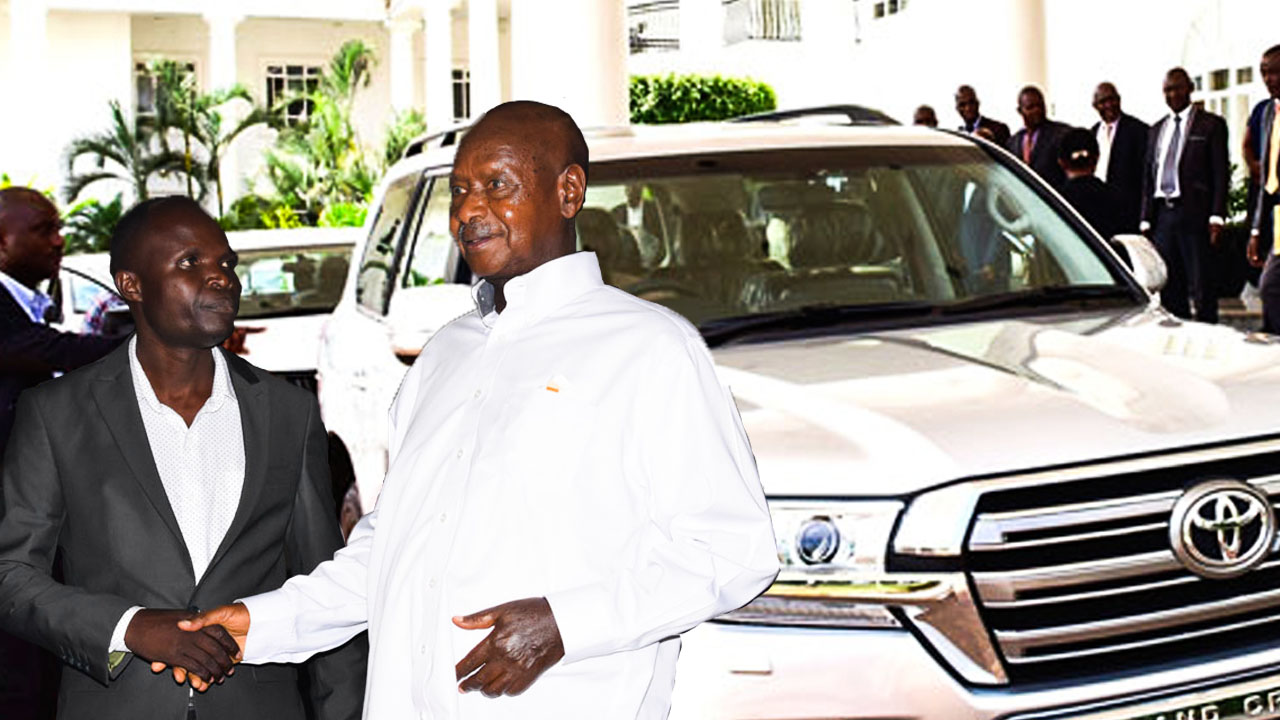 According to sources, former Golden band singer Ronald Mayinja has given in to pressure and sold off his house that is located at Lower Konge, Kalule zone in Makindye. The ‘Tuli Kubunkeke’ singer finalized all the required paper work and sold off the house at UGX 350 million.

Although some say that he sold off the house to pay back the money he collected from President Museveni, after failing to achieve the objectives of his ‘Peace for All, All for Peace’ initiative, a movement that was meant to preach positives about the NRM government, other sources say otherwise.

It is rumored that his house was put up for sale in 2018 after Mayinja’s wife Aisha Nakyeyune forcing him to do so.

It is said that Nakyeyune has been forcing Mayinja to sell off the Konge house, fearing that he (Mayinja) might use the pretext of this house to marry another woman something she couldn’t accept.

RELATED: Ronald Mayinja forced to put His Roma Hotel on sale to pay off “Peace for all initiative” debts

The wife suggested that after selling off the house, Mayinja can use the money received to settle off his loans he has been servicing for a long time.

However this does not mean that Mayinja is homeless now, since he has another mansion in Munyonyo where he stays with his family. The Konge house was occupied by tenants.

Generally, all is not well for musician turned politician Ronald Mayinja after he was ordered to return the money and cars he got from President Yoweri Museveni.