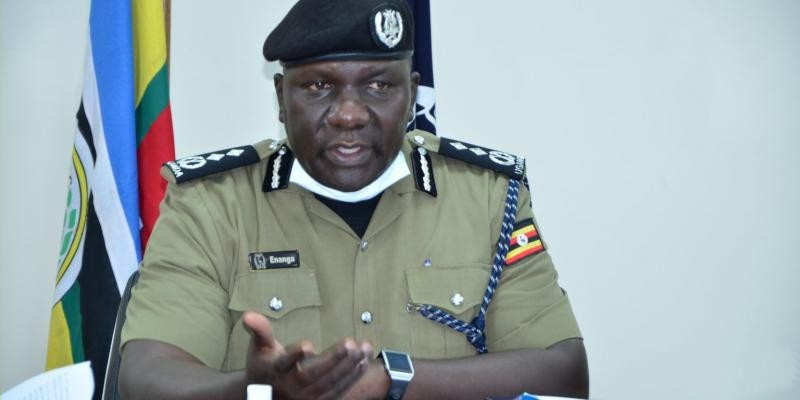 The Joint Security Taskforce will enforce all the previous restrictions that the government imposed on the country to counter the spread of the coronavirus.  Earlier, the public had interpreted the president’s instructions to mean that the restrictions had been lifted.

Fred Enanga, the police spokesperson, his counterpart Frank Baine and Jacob Siminyu of Uganda Prisons Service and Ministry of Internal Affairs, respectively said, all the presidential decrees lifting certain sectors of the economy are all subject to the free distribution of masks by the government in two weeks.

Enanga said that their officers on the checkpoints have been briefed not to allow any cars that don’t have stickers on the road. He added that since morning, all people whose restrictions had not been lifted on May 4 during the 13th presidential address, must remain home until further guidance is given by the government.

Frank Baine, the spokesperson of Uganda Prisons Services said restrictions to visit prisoners still stand until such a time that coronavirus is no longer a threat to Uganda.

Baine called upon people not to disregard the presidential directives even when they are inconveniencing because according to him, they were instituted for the good of the general public.

Jacob Siminyu, the spokesperson of the Ministry of Internal Affairs said they are going to strictly observe that there is no unauthorized person entering Uganda. For foreigners whose visas have expired, Siminyu said, the ministry is going to extend them until such a time that the lockdown is fully lifted

President Yoweri Museveni is expected to clarify on his directives following the confusion from last nights address. In a tweet, Don Wanyama, the senior presidential spokesperson said after receiving ‘lots of feedback from the public,’ Museveni will address the country tonight, ‘to respond to some of the issues in his previous address.’