Just in: Stella Nyanzi, Bajjo and others to appear in court at 2pm 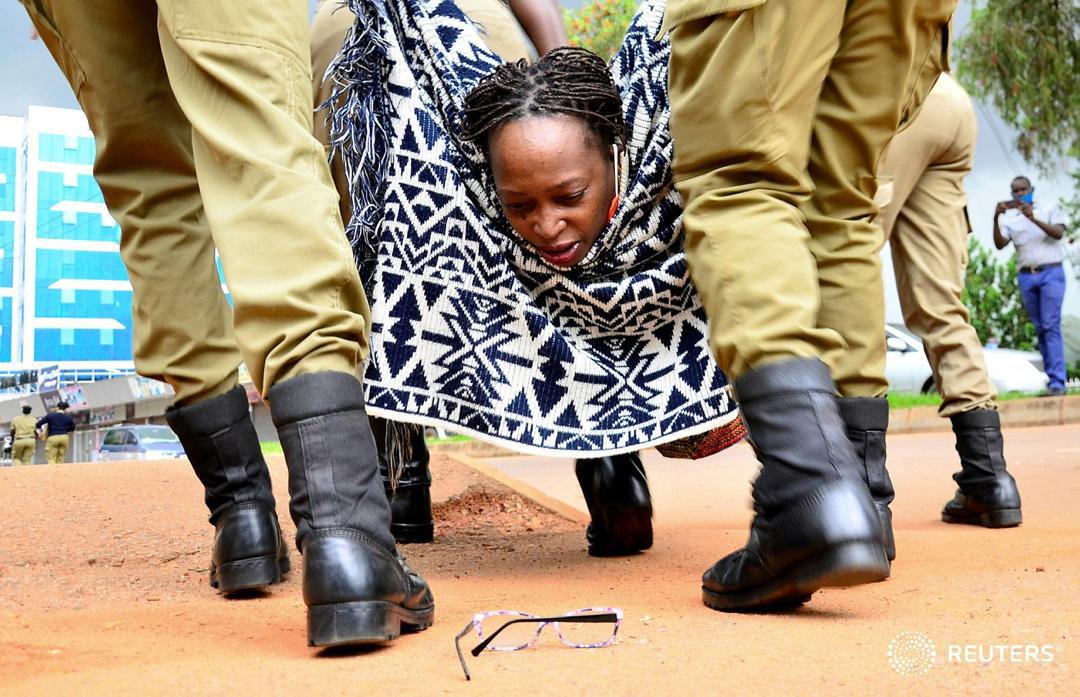 This site has learnt that Dr. Stella Nyanzi and her fellow activists who were arrested in a peaceful march yesterday are to appear before the Buganda road magistrates court on charges of negligence and putting lives at stake by committing acts likely to spread the novel Corona virus disease.

SEE ALSO: Stella Nyanzi, Bajjo and 2 others arrested for petitioning the OPM

In a Monday statement, the police spokesperson, Fred Enanga said Nyanzi and her team knowingly flouted the existing COVID-19 guidelines when they assembled at a common ground something that would aid the concentration of the virus.

Important to note is that Nyanzi and her team were only contesting the selective food distribution as they agitated for equal treatment for all starving Ugandans in a petition they intended to deliver at the office of the Prime Minister. Their lawyer, Isaac Ssemakadde was not available for a comment at the time of filing this report. We shall bring you the court details shortly.