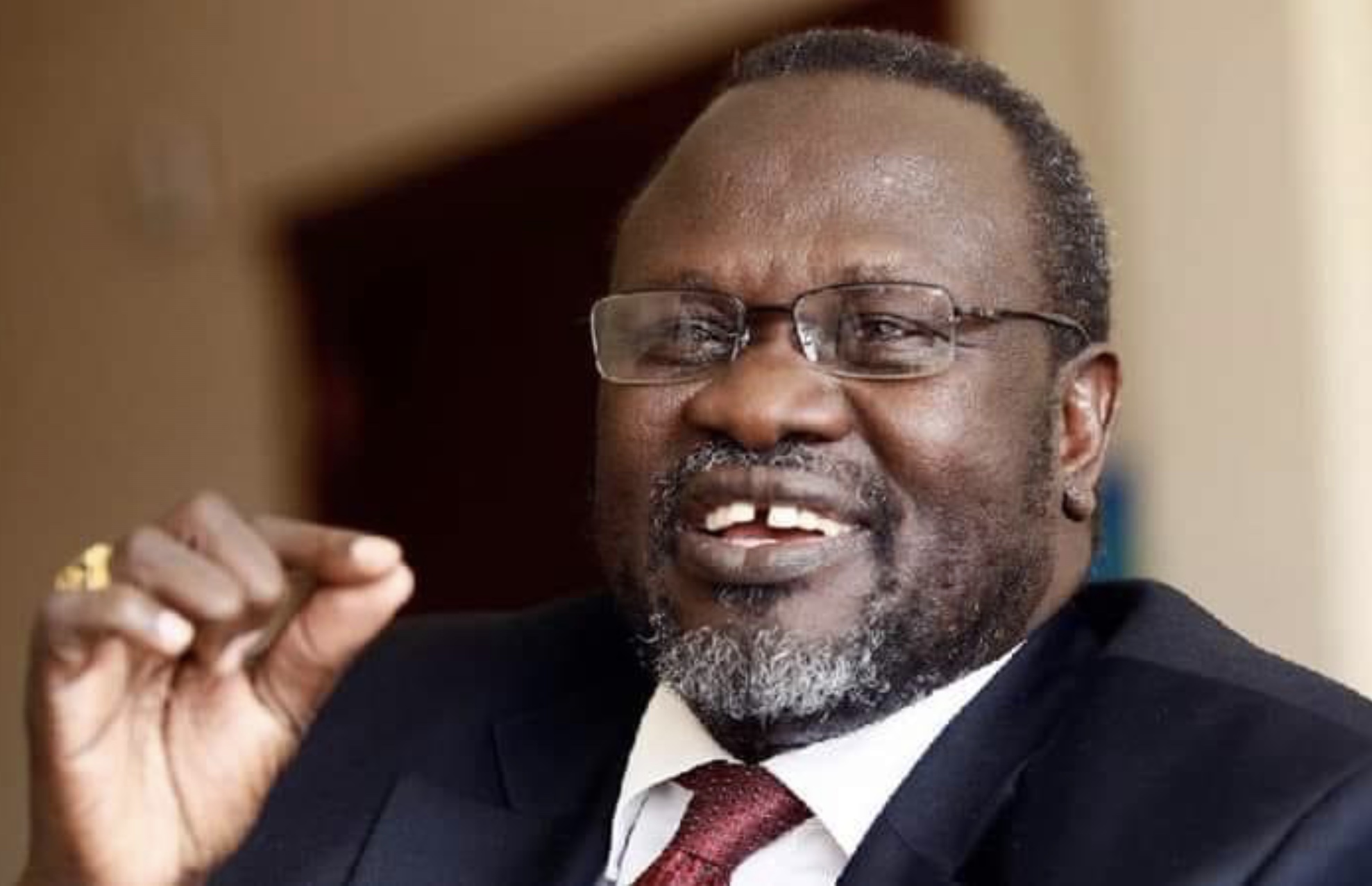 South Sudan former rebel leader and first Vice President Riek Machar has tested positive for coronavirus. This was officially announced by his office on Monday May 18th.

South Sudan defense minister, who is also Machar’s wife Angelina Teny has also been infected. The announcement also stated that there are other members of his office staff and bodyguards infected. This was posted on his office’s Facebook page.

”Machar has issued a public statement declaring that he has tested positive for coronavirus and from today he will self-quarantine in his residence for the next 14 days.” Read the statement.

South Sudan has so far recorded 339 cases of COVID-19 with six death according to the latest press release from the health minister on Monday.

On Friday, Salva Kiir dissolved the South Sudan coronavirus task force on which Riek Machar was service on with other politicians.

The statement on Monday from Machar’s office indicated that a number of other members of the task force had also tested positive for the novel coronavirus.

There has been many outcries from different individuals and organizations claiming that there is a skyrocketing rise in the number of coronavirus cases.

Out of the 339 cases, only 3,908 tests have been conducted making it possible that there are many cases within the country that are yet to be established.