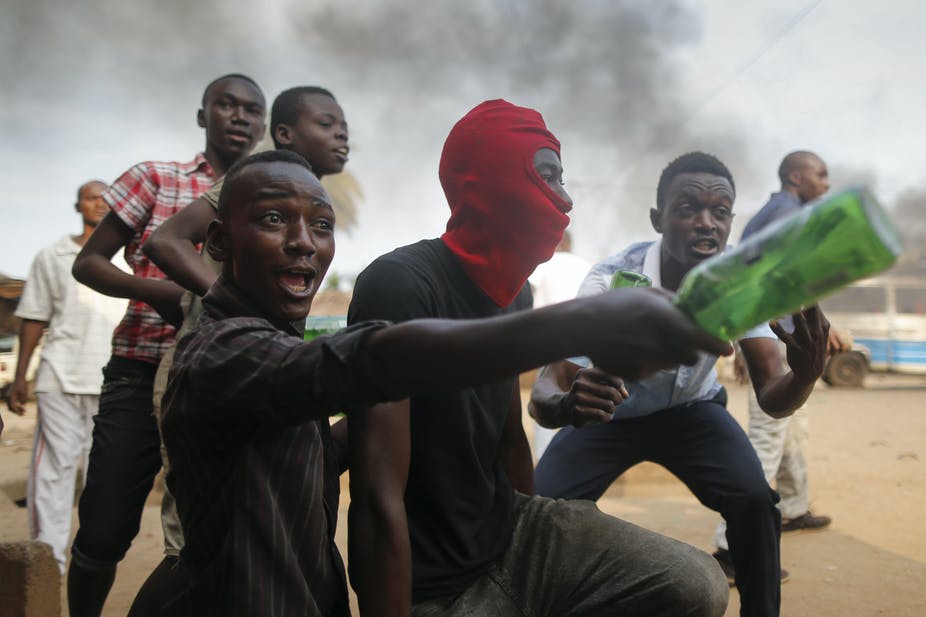 Popular social media platforms have become inaccessible in Burundi as voting kicked off across the small east African nation on Wednesday.

The BBC has confirmed that access to Twitter, Whatsapp and Facebook has been blocked. This comes after growing tensions of possible violence during and after elections.

According to the East African, Youtubu, Tiktok and Twitter which are less popular among Burundian are accessible.

Only those using Virtual Private Network (VPN), which mask a user’s identity, could access the social media sites.

The government has not commented on the development yet.

Human rights organisations had urged the government not to block the internet on voting day because it would hinder access to crucial election information.

Critics say the outage will also affect the opposition who will be unable to flag electoral malpractices.

Seven candidates are seeking to replace long-serving President Pierre Nkurunzinza, with the main contenders being Agathon Rwasa of the opposition CNL party and Evariste Ndayishimiye from the ruling CNDD-FDD party.

Voters in the diaspora will not cast their ballot because of the coronavirus pandemic.

Polling stations will close at 16:00 local time with preliminary results expected to be out on 25 May.

The electoral commission announced that there will be 53 international observers who include personnel for the embassies of Tanzania, Egypt, China, Kenya, South Africa, Democratic Republic of Congo, Nigeria, Russia and Africa Union mission in Burundi.

The commission has banned the use of mobile phones and cameras by observers and poll agents inside polling stations.